EVER ENDING KICKS (from Anacortes, Washington / members of Mount Eerie) plus LITTLE BEAR 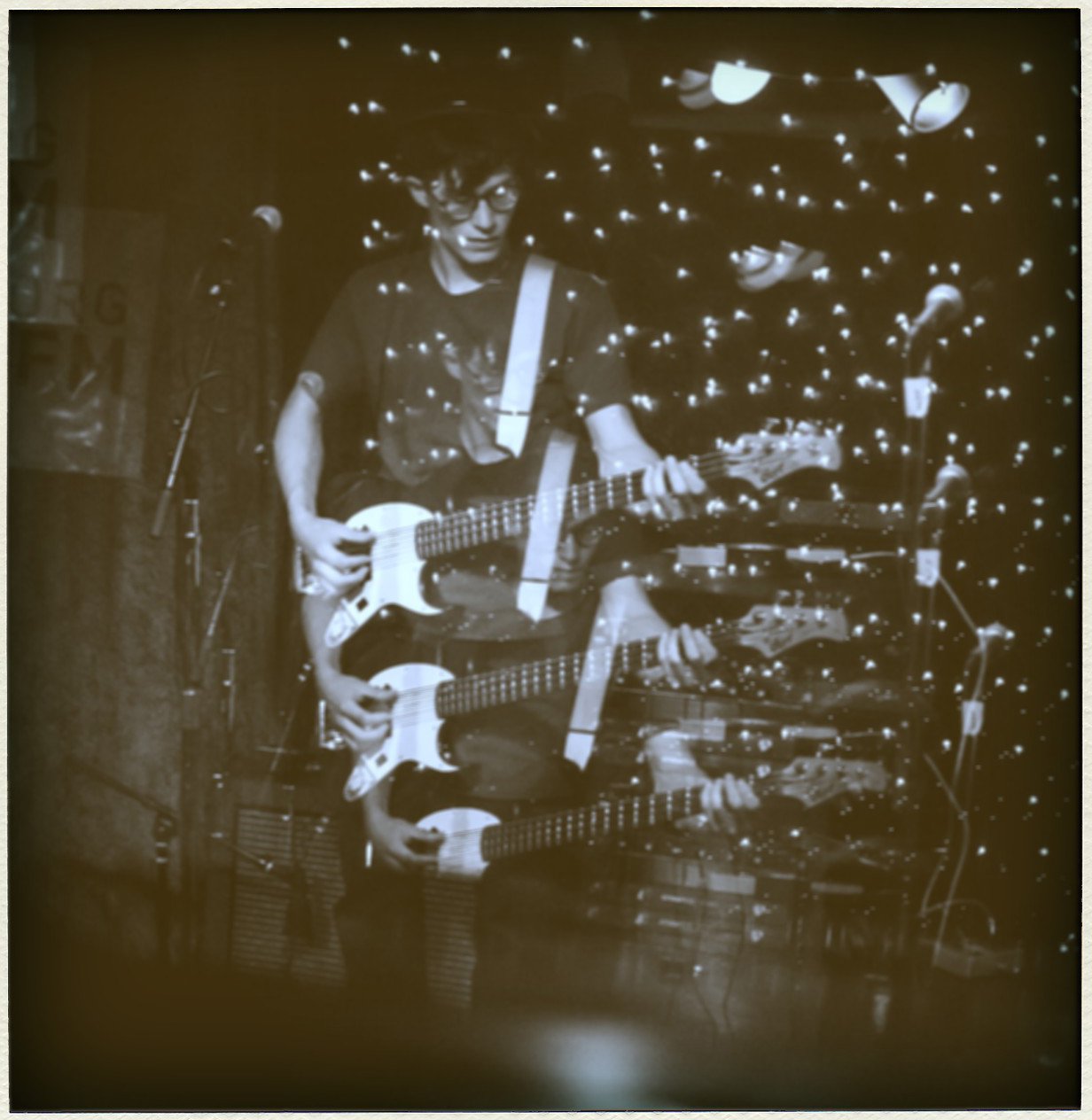 from Anacortes, Washington:
EVER ENDING KICKS

Ever Ending Kicks is the new and improved project of Paul Adam Benson. Paul formerly performed as “Motorbikes” and achieved some minor West Coast acclaim for his albums “New Color” and “How to Execute?”, and for his varying participation in bands like Karl Blau, LAKE, and Mount Eerie.

Some words about EEK:
“Ever ending kicks, like how skate shoes get torn through and cool things become irrelevant. This idea is one of momentum. When pursued, the advancement is so small and consistent that you don’t see the decline or revamp, but a beautiful gradient fade that transcends eras and coolness. It is a constant transition to improvement, exposing new color slowly but continuously. It is a chart of perceptive growth, and a portrait of learning.”
-PAB