THE ALBUM LEAF (from San Diego, on SUB POP, ARENA ROCK) + BANNERS AND FLOATS at the MILLWORKS 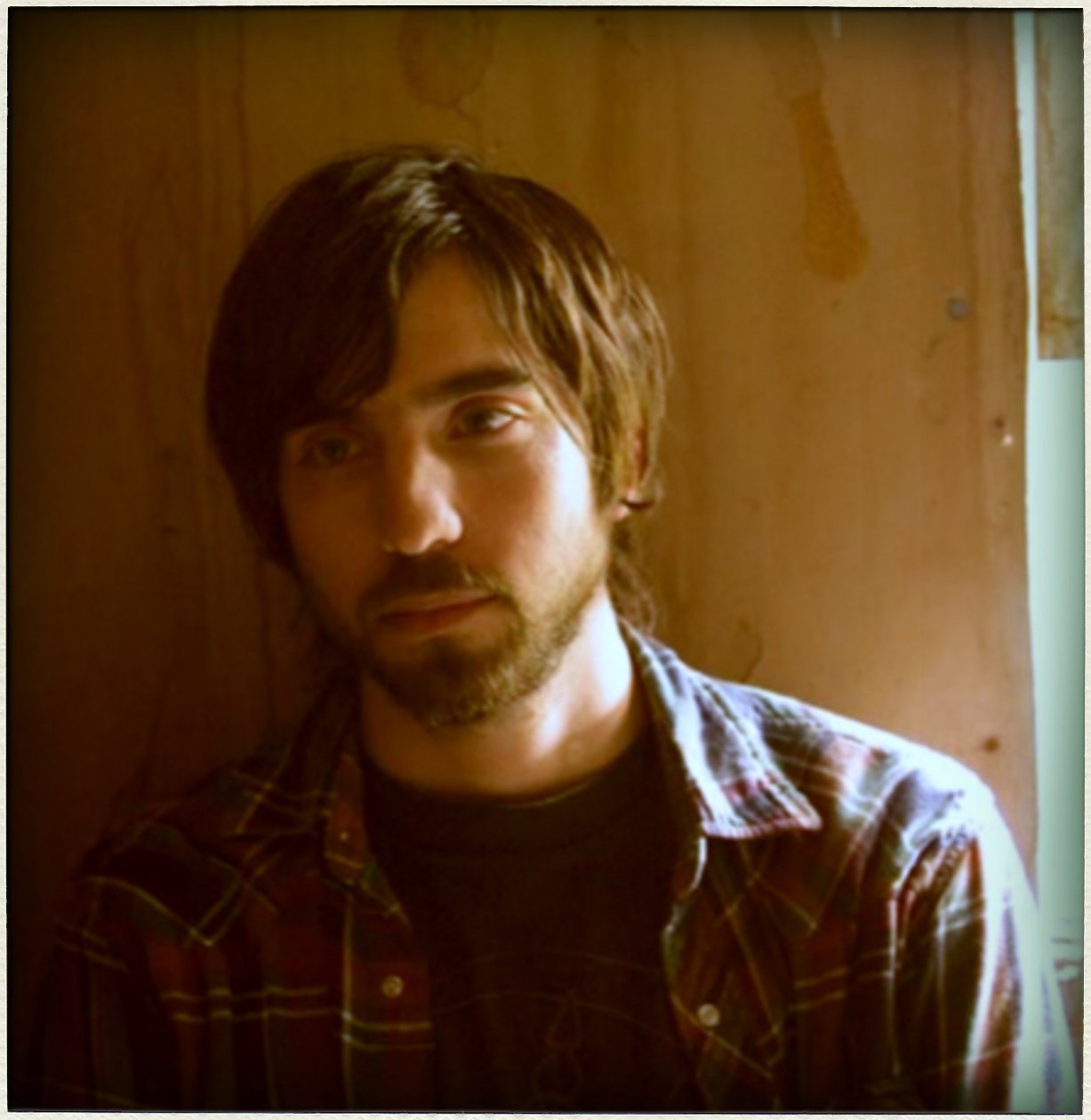 "For musicians, a 10-year anniversary is a
time to look back on their first album and see how far they've come from those earliest recordings. The
new Album Leaf album A Chorus of Storytellers, marks the first decade for the group led by Jimmy LaValle. In those 10 years, LaValle has gone from initial improvised home recordings to now five complete studio albums, from opening slots to leading an incredible world-touring band to the stage at Red Rocks, headlining the Metamorphose festival in Japan and performing at the Hollywood Bowl with
the Incredible String Band. LaValle’s well-earned reputation as a crafter of impeccable sonic imagery
even led to a critically-acclaimed show at the Seattle International Film Festival where The Album Leafperformed a live score for the 1927 silent film Sunrise: A Song of Two Humans"
.
"on your way": https://www.youtube.com/watch?v=z9Vvq97hYEw (KEXP LIVE VERSION)
"on your way" album version: https://www.youtube.com/watch?v=nkPGx2wnMbM

trailer for documentary about The Album Leaf: https://www.youtube.com/watch?v=xbNmTyDhIas

plus: BANNERS AND FLOATS (Harrisburg)
https://bannersandfloats.bandcamp.com/