BELLOWS (from NY) live at MOVIATE, with SELAH.SELAH too! Wednesday April 4th, 2012 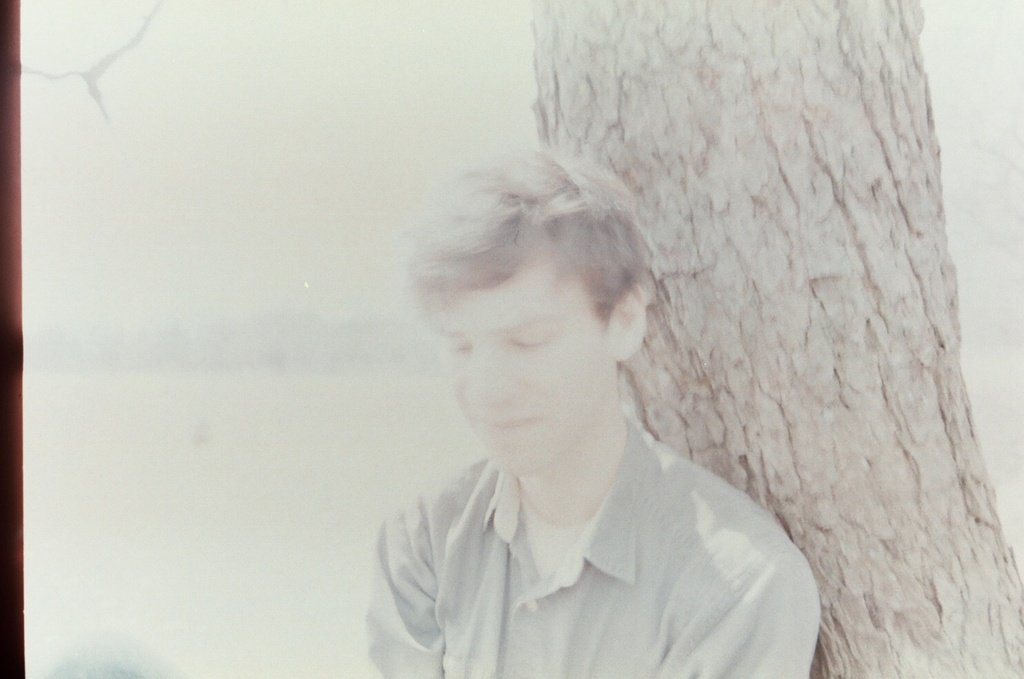 from NY: BELLOWS, live in the mantis gallery at Moviate

check out his sounds: http://bellows.bandcamp.com/releases

"Bellows is Oliver Kalb, they are a band that writes and records around New York state. the first Bellows record is called As If To Say I Hate Daylight. it was self-released in august 2011.

its sound is delicate but erupts with frantic wobbling drums and large orchestral sections that defy the limitations of conventional pop and folk. bellows is meant to be encouraging."