NEPTUNE (from BOSTON, Table of the Elements Records) and PAPIER TIGRE (from FRANCE) 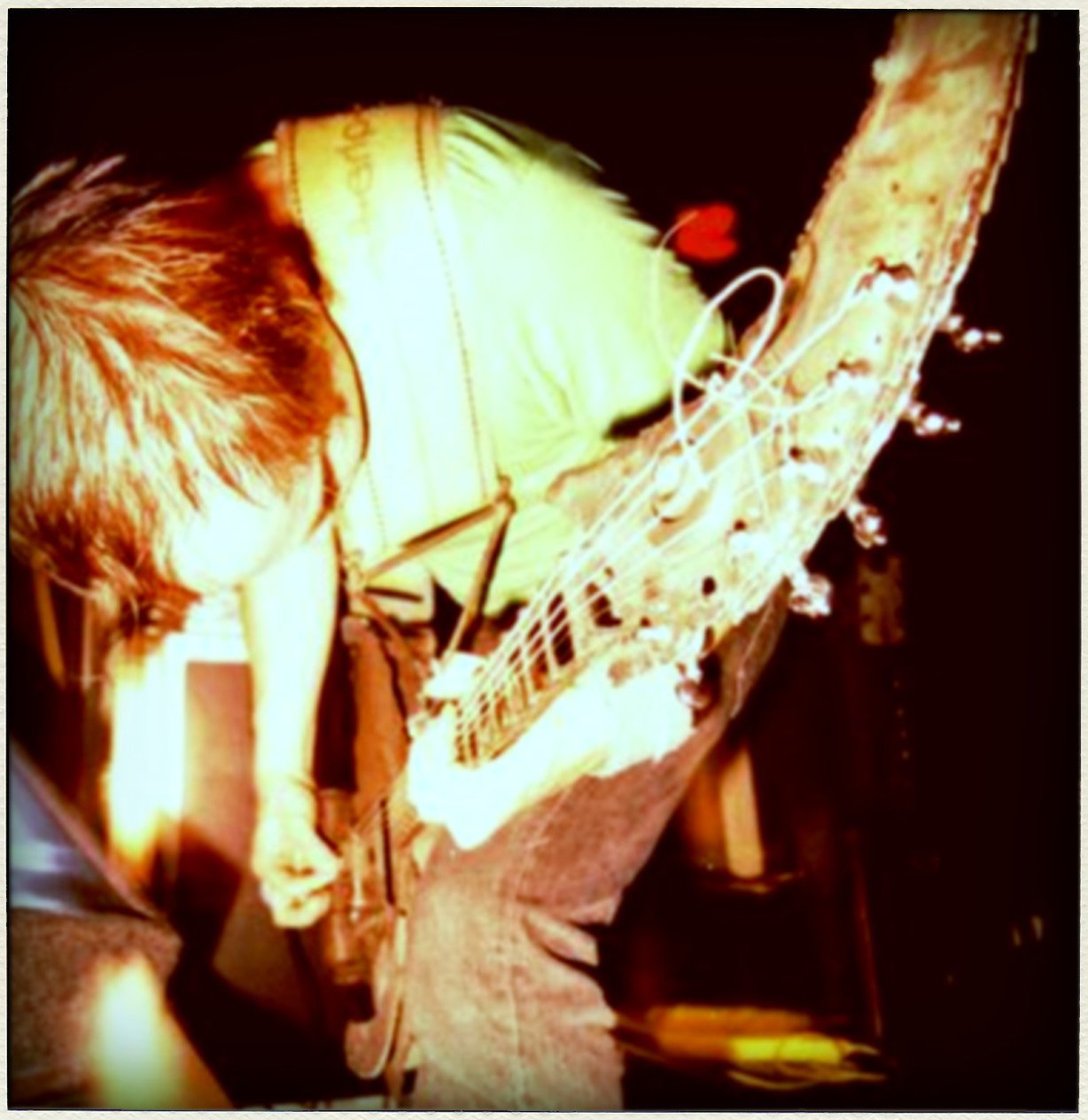 NEPTUNE from BOSTON (with releases on Table of the Elements Records)

with special guests PAPIER TIGRE (from FRANCE) and The Blandinas!

Neptune is a noise music band from Boston, noted for having built their custom-made guitars and basses out of scrap metal. The band also plays custom-made percussion instruments and electric lamellophones.

As of 2011, the lineup includes Sanford and longtime Neptune collaborator Mark Pearson as well as musicians/instrument inventors Kevin Micka and Farhad Ebrahimi.

The Feedback Organ from Neptune on Vimeo.

amazing band who create/build their own instruments!