GATE (from New Zealand, Michael Morley of the DEAD C) with Tom Carter, LIVE at The Sanctuary in Second City 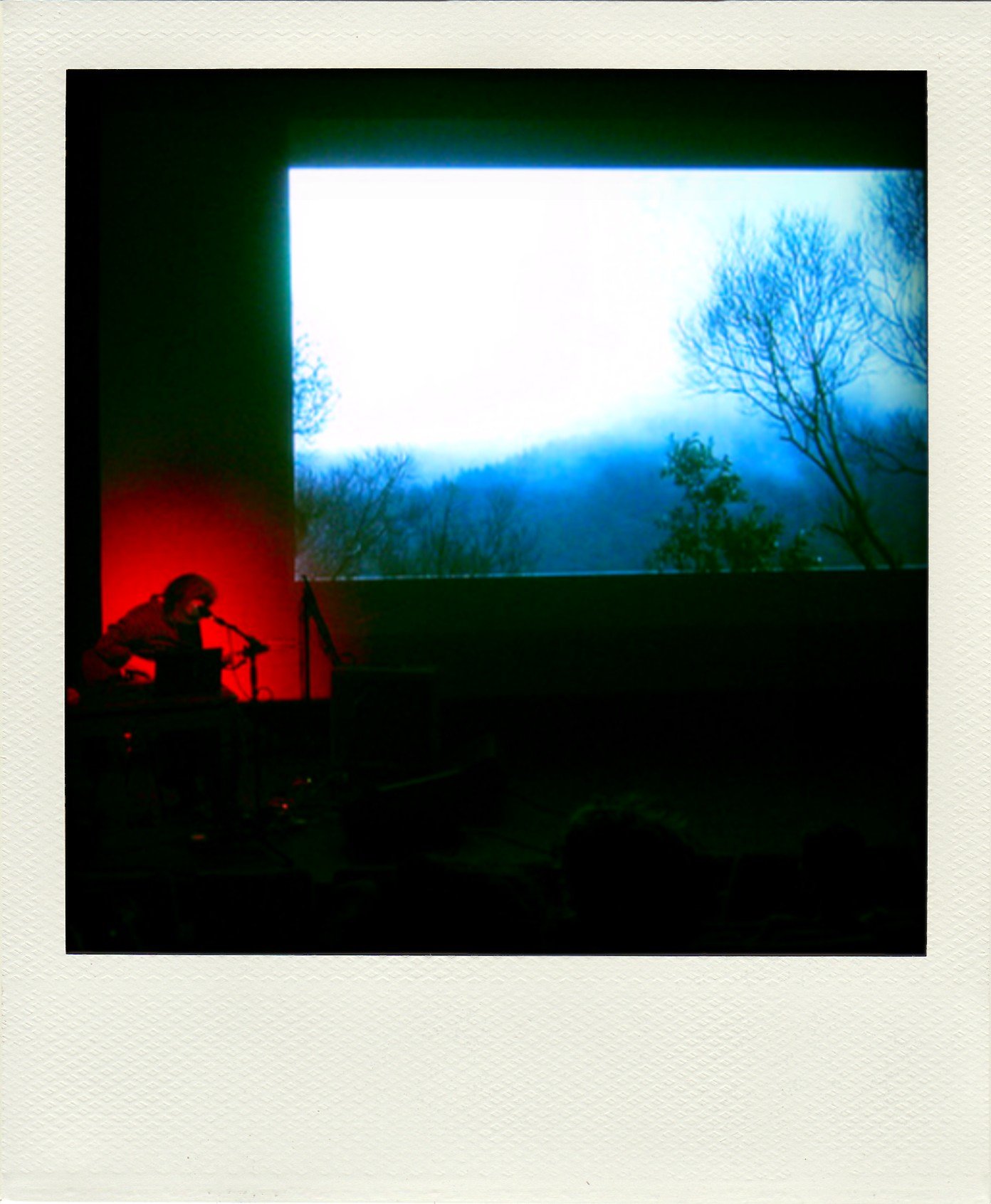 New Zealand’s Michael Morley is known most widely for his participation in defining low-fi group The Dead C. He’s also been active since the 1980s, first in Wreck Small Speakers On Expensive Stereos and most expansively with his solo project Gate, with releases on labels like Majora and Table of the Elements. Morley’s influence has spread far and wide, whether people recognize it or not. This year, after a decade-long absence, Gate returns with A Republic of Sadness, out August 3 on Ba Da Bing Records.