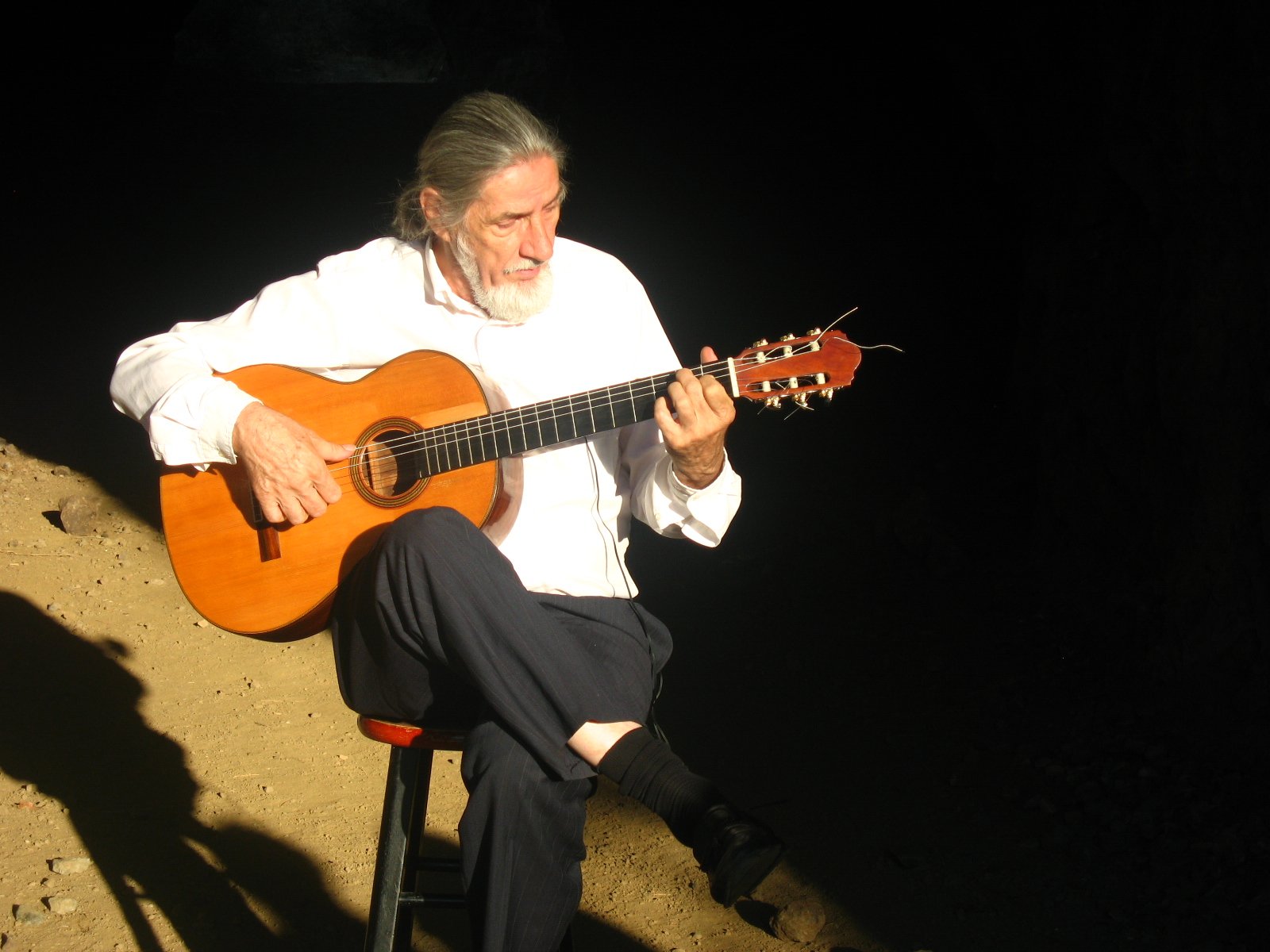 Peter Walker is an American original, as eclectic and enigmatic as the songs he writes. The legendary seventy-five year old raga/psychedelic/folk acoustic guitarist, who was schooled by masters such as Ravi Shankar, and Ali Akbar Khan, has been described by Larry Coryell as, “One of the most original practitioners of contemporary music” and proclaimed by the Beatles’ press agent Derek Taylor as “Perhaps the greatest guitarist in the world.” His music, celebrated by the late Jack Rose, James Blackshaw, Steffen Basho-Junghans, Thurston Moore, and Greg Davis, all contributed original compositions to the 2006 tribute album, A Raga For Peter Walker. In the mid-‘60s, while musical director to Timothy Leary’s LSD explorations, Walker released the classic Rainy Day Raga LP in 1966, and 1968’s influential Second Poem to Karmela or Gypsies Are Important, both on Vanguard Records. Following that, he disappeared from recording for almost forty years, but never stopped practicing, learning, reaching.

in the beautiful sanctuary at the SECOND CITY CHURCH, Harrisburg