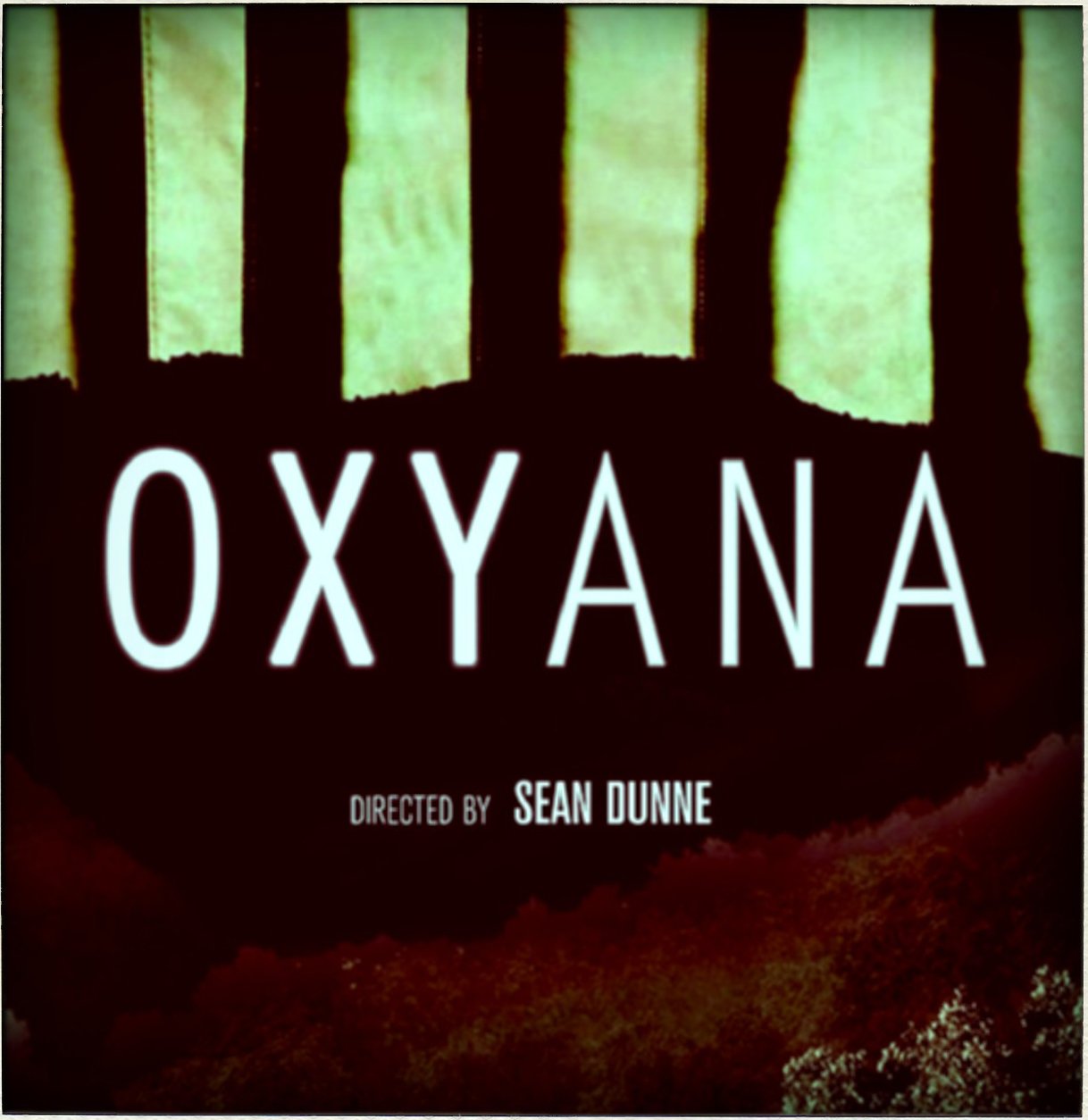 A PORTRAIT OF OCEANA, WV, AN OLD COAL MINING TOWN THAT HAS BECOME THE EPICENTER OF THE OXYCONTIN EPIDEMIC, EARNING THE NICKNAME OXYANA.

Tucked in the Appalachian mountains of Southern West Virginia, Oceana, is a small, once thriving coal-mining town that has fallen victim to the fast spreading scourge of prescription painkiller Oxycontin. As the coal industry slowly declined and times got tough, a black market for the drug sprung up and along with it a rash of prostitution, theft and murder. Soon its own residents had nicknamed the town Oxyana and it began to live up to its reputation as abuse, addiction and overdoses became commonplace. Oxyana is a harrowing front line account of a community in the grips of an epidemic, told through the voices of the addicts, the dealers and all those affected. It is a haunting glimpse into an American nightmare unfolding before our eyes, a cautionary tale told with raw and unflinching honesty.