I, Apostate - A Feature Film by Jeremy Moss 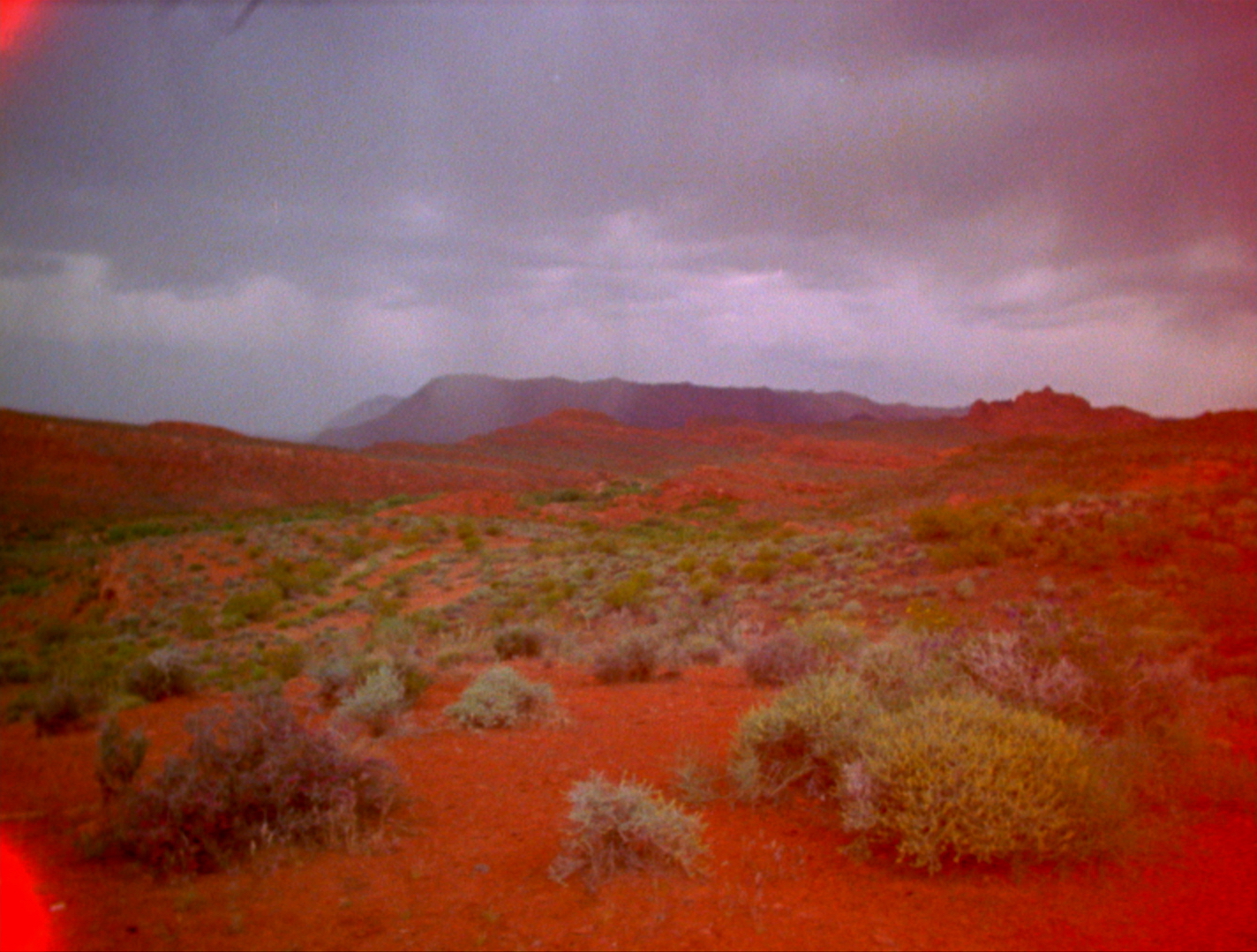 A fantasia of post-indoctrination, immigration, and iconography. A pageant of wanderers and searchers: Mormon missionaries, a pioneer, polygamists, scouts, hunters, church-goers, and an aspiring prophet walk and walk and walk. A pilgrimage of memory, history, ancestry, and place.

An experimental documentary that interrogates and explores the seeds of the filmmaker’s own religious indoctrination and eventual apostasy. He revisits the European landscapes where his ancestors were converted to Mormonism in the 1800s. He examines the desert places they colonized in the American West. He returns to Brazil and interviews individuals he had converted to the faith twenty years ago. Part diary film and part surrealist essay, the film deals with the experience of conversion and indoctrination, the pain of apostasy, and the discomfort and contentment from never fully breaking free.

Shot on location in Sweden, England, Northern Ireland, Brazil, upstate New York, the Great Plains, and the state of Utah. The film was completed at the Light Cone Atelier 105 post-production residency in Paris. 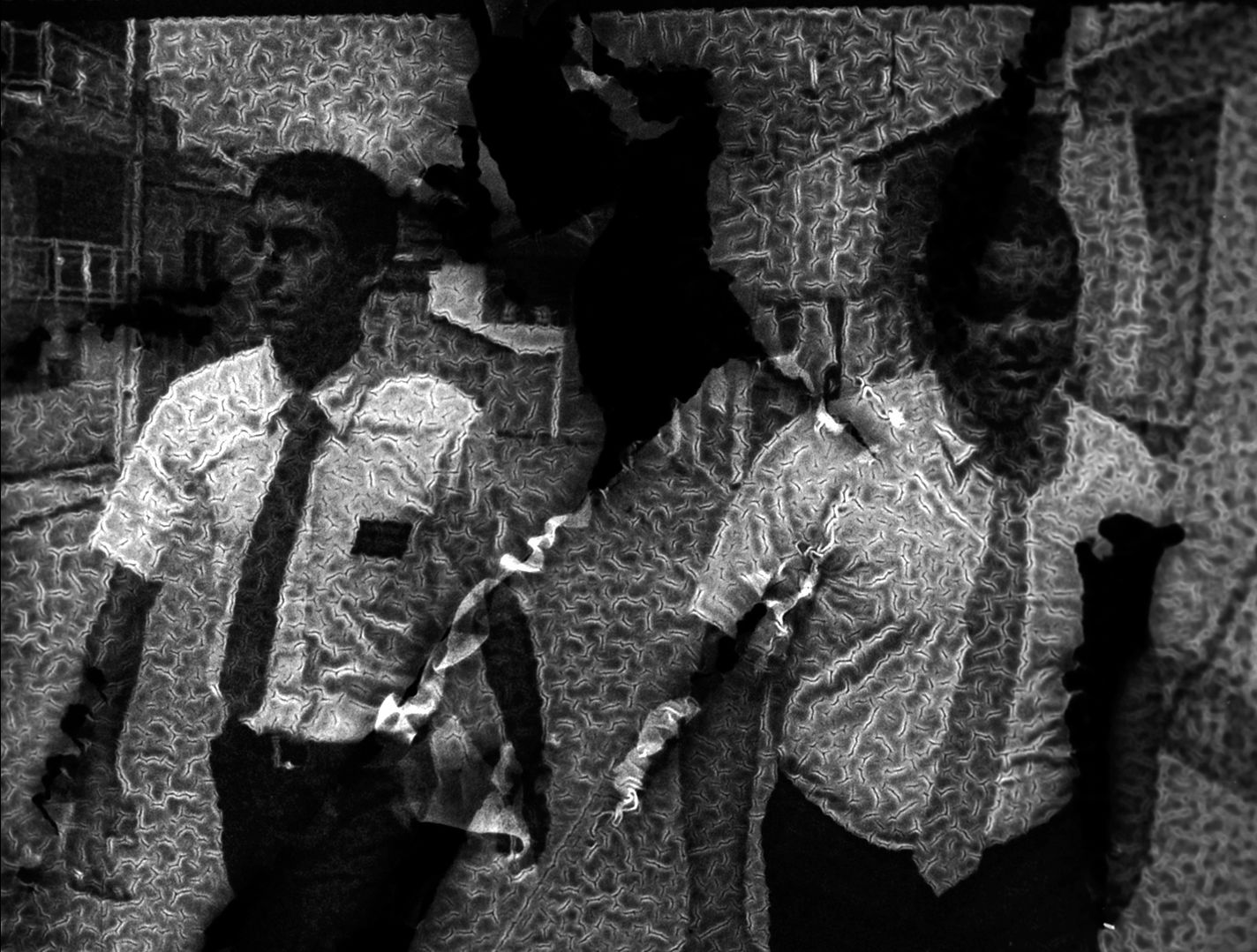