After the breakup of the Sex Pistols, John Lydon (a.k.a. Johnny Rotten), formed Public Image Ltd (PiL)– his groundbreaking band which has lived on nearly 15 times as long as his first one. He kept the band alive ever since, through personnel and stylistic changes, fighting to constantly reinvent new ways of approaching music, while adhering to radical ideals of artistic integrity. John Lydon has not only redefined music, but also the true meaning of originality.

Former and current bandmates, as well as fellow icons like Flea, Ad-Rock and Thurston Moore, add testimony to electrifying archival footage (including stills and audio from the infamous Ritz Show). With his trademark acerbic wit and unpredictable candor, Lydon offers a behind-the scenes look at one of music’s most influential and controversial careers. 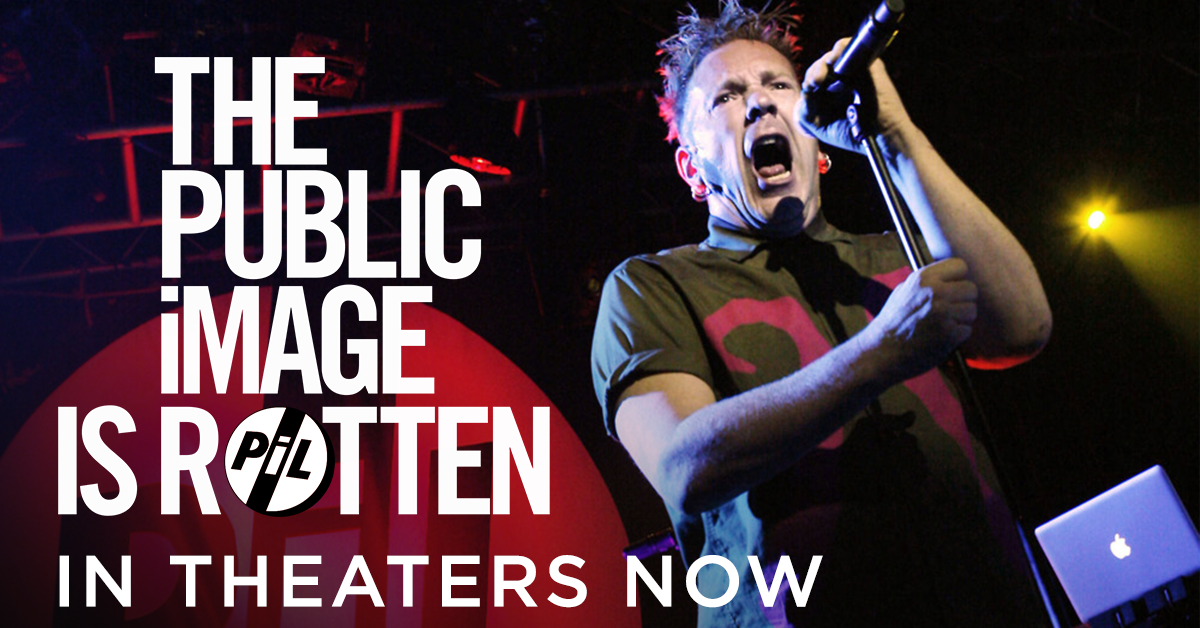