Admission: $5 NOT FOR KIDS

THE HUNGAN (1991)
Super 8mm Horror Feature Film Made in Harrisburg in 1991 and never shown locally in public!!!!
With Filmmaker Keith Hanshaw In Person!!!
Keith was the Assistant Director and the Special Effects Supervisor (among other titles) on the film and will be in attendance and doing a Q&A post screening! One night only!!!

THE HUNGAN was written in 1988 by Harrisburg / Hershey native Randall Dininni who later went on to direct the film in 1991. The film was shot on Super 8mm in the Harrisburg / Hershey area and featured local actors and crew! Come out and see this lost classic and hear stories from Keith Hanshaw about what it was like to make a horror film locally back in the late 1980's / early 1990's. This is a very special Halloween treat!!! 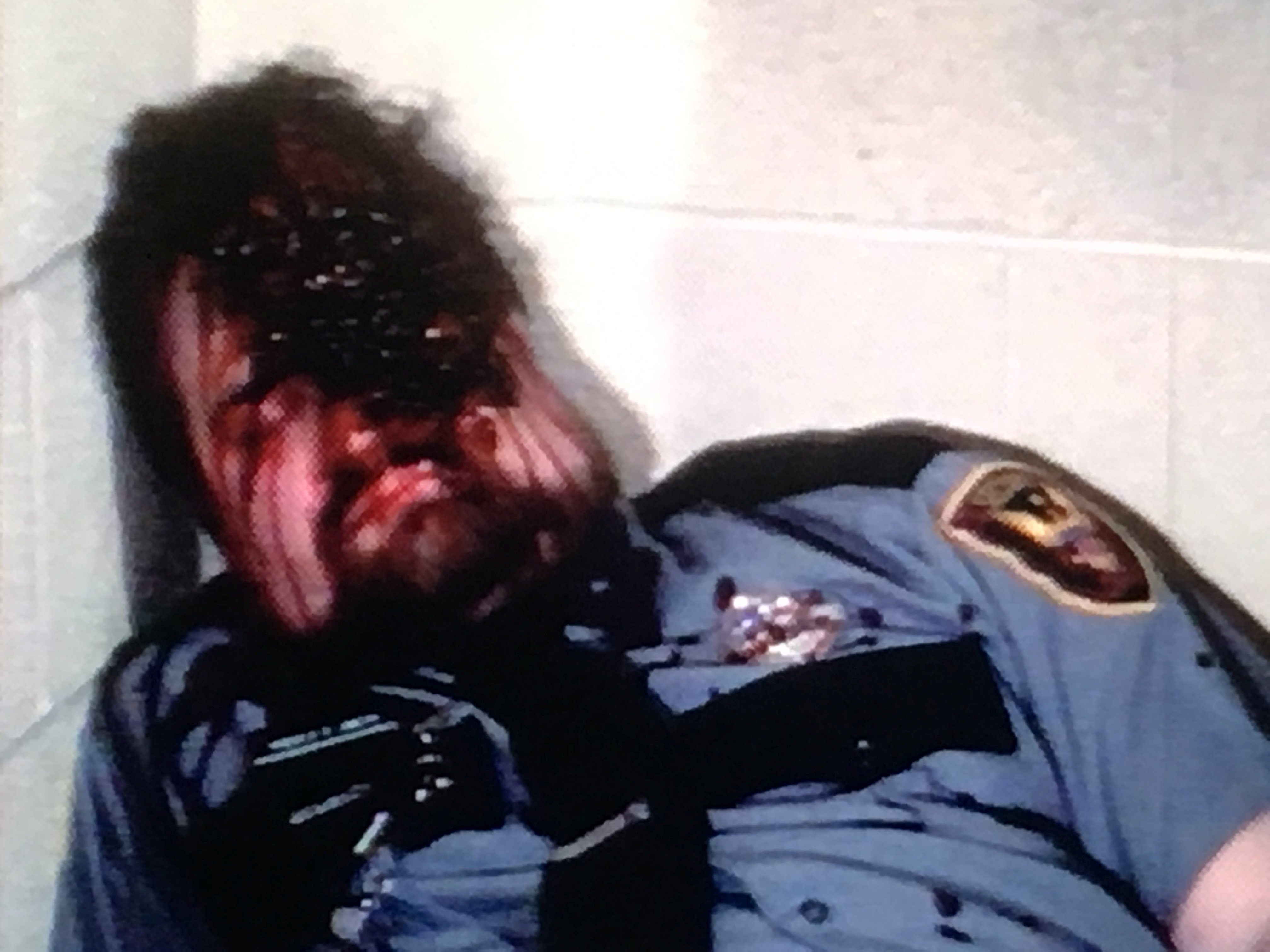