THE FILMS OF MIKE KUCHAR - In Person Movie Event 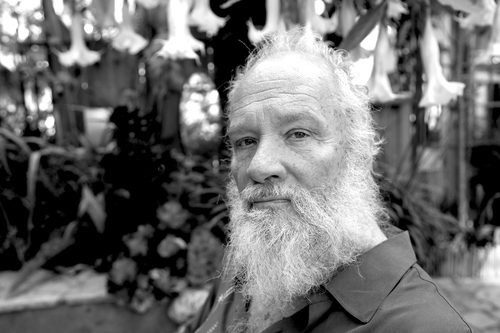 MIKE KUCHAR - IN PERSON SCREENING IN HARRISBURG Wednesday September 13, 2017 The Midtown Cinema (Harrisburg, PA) Admission = $5 Starts at 7pm Short Film Program of all new works with Introduction and Q&A with Mike Kuchar. Mike will be coming all the way from San Francisco to share his new work with Pennsylvania audiences.

"George and Mike Kuchar's films were my first inspiration - these were the pivotal films of my youth, bigger influences than Warhol, Kenneth Anger, even The Wizard of Oz."

Moviate has had the priviledge and honor to host in-person shows with the legendary filmmaker for over 10 years now. It's a rare appearance, as Mike usually only does a few shows on the east coast per year, traveling from California to share his newest works.

If you haven't seen his films, check out this doc about he and his brothers' influence on underground and independent filmmaking.

His pictures are sincere, stunning, at times funny and deeply poetic.

Don't miss Mike this year, as we are sure his new works will please the crowd.