HAXAN with live score by Richard Nicol of Pittsburgh Modular 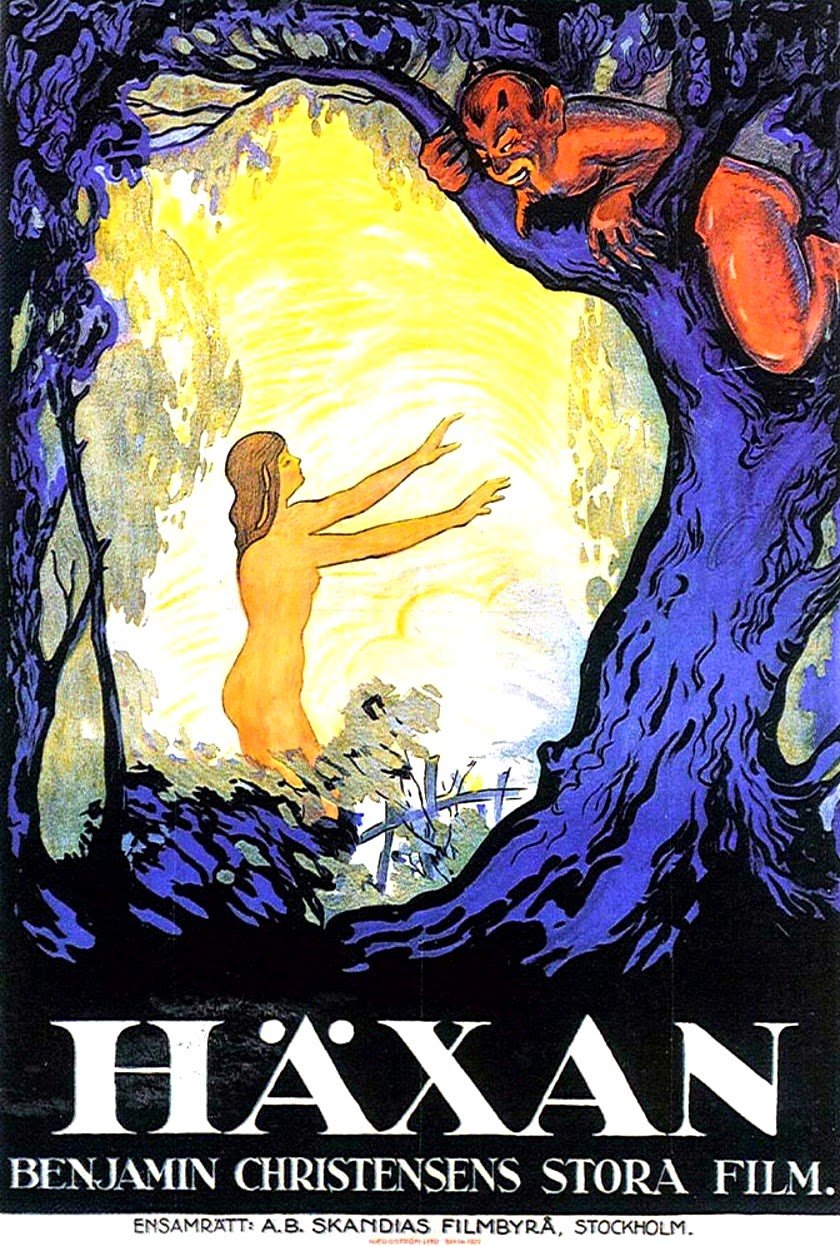 "HAXAN" the legendary Witchcraft Film presented with a live score by Richard Nicol of Pittsburgh Modular!

The year 1922 was to be a landmark in the history of cinema. Not only would it see the release of both Robert Flaherty's proto-documentary Nanook Of The North and FW Murnau's influential horror Nosferatu: A Symphony Of Horror, but a third film, Häxan, though less known, would break even more ground by combining these two nascent genres to disarmingly strange effect.