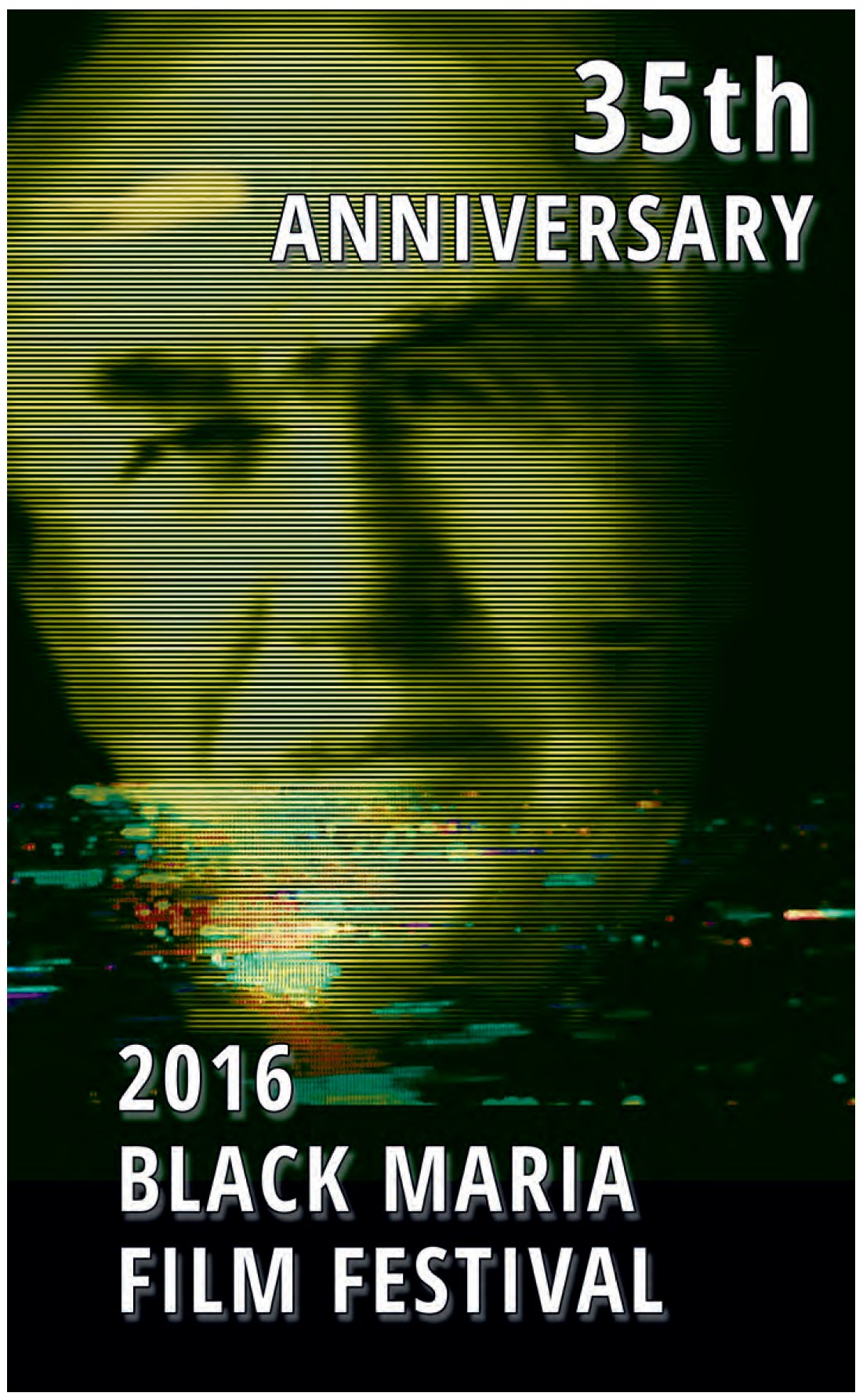 Come see this years Black Maria Film Festival Touring Program! Here is what we will be showing!

Set against the backdrop of the ancient Khmer temple Angkor Wat, “Seeing Siem Reap” chronicles a group of Cambodian street kids with the unique opportunity to participate in a one-week intensive photography and dance workshop. These children of landmine victims and HIV positive parents support their families by begging and selling wares to tourists. The chance to cultivate artistic expression is a stark contrast to their regular lives on the streets of the Siem Reap and motivates them to pursue education. “Seeing Siem Reap” explores this amalgam of ancient culture, poverty, global tourism and creative expression for social change through the lives of the children.

Poetry watches film. Film reads poetry. Paolo Javier’s text is a catalyst for the digital sculpting of an 8mm Kodachrome canvas. Syntactical ruptures and the celebration of nouns illuminate twenty-five years of rediscovered film journeys.
NYC poet Paolo Javier invited filmmaker Lynne Sachs to create a film that would speak to one of his poems from his newly published book “Court of the Dragon.” She asked film artist Sean Hanley to collaborate with her in the editing of the film. Together, they traveled through 25 years of the unsplit Regular 8 mm film that Sachs had shot - including footage of the A.I.D.S. Quilt from the late 1980s, a drive from Florida to San Francisco, and a journey into a very “un-touristic” part of Puerto Rico.

Susan Lowe is most well known as an actress in the early films of Baltimore native and filmmaker John Waters. This portrait focuses on Susan’s life as an artist, and in particular her works known as the “Nuthouse Drawings”. Sometimes thought of as paintings of her friends, she actually started creating these pieces while residing in a mental hospital. Serving as a way to battle her depression, fear, and loneliness her “nuthouse drawings” serve as a look into the mind of one of Baltimore’s most imaginative visual artists.

A look inside the life of a family of deaf parents, their hearing kids, and the music that unites them.

Things of worth are often neglected in favor of that which might be more immediately gratifying. Unfortunately, the things that are neglected are often lost forever, irreplaceable. This is the story of a man with a misguided and intense focus – one that started in his youth and carried on to old age. His life events are chronicled through the loss of his teeth – and how his obsessive efforts to amend what was damaged bring on further destruction.

The metaphorical examination of an essential part of the human body is considered within the context of the temporal measurement of film.

Oneka, a former 12-year-old child soldier escapes into his own fantasy, a world far away from his nightmarish present. The life he seeks fades the tighter he grips. He must choose his path, no matter how painful and difficult, between life and death and family.

Over the past decade, American schools have become concerned with protecting their students from the threat of an armed gunman. In the aftermath of the tragedy at Sandy Hook Elementary in Newtown, Connecticut, most elementary schools are now conducting safety drills that will prepare teachers and students for such a threat. “Lockdown” explores this chilling new reality through the voices of students, a teacher, and a parent. It provokes us to contemplate the emotional weight of this new normal.

Flower of a Thousand Colours – Documentary

“Flower of a Thousand Colours” is an intimate portrait of Emiliana, a single mother who tries to survive in a remote Bolivian mining camp at 4,897 meters above sea level. Emiliana lives with her children in the middle of the paradise-like mountains of Mina Argentina. But appearances are deceptive: life in the camp is fierce. Those who find work eat, those who don’t, don’t eat. Because of the excessive alcohol consumption in the camp, Emiliana has to be constantly aware of the dangers surrounding her family.

The films that become the centerpiece of the Black Maria Film Festival honor the vision of Thomas Edison, New Jersey inventor and creator of the motion picture. It was his New Jersey studio, the world’s first, which he called the “black maria” from which we take our name. The Festival reaches out to diverse audiences in diverse settings including universities, museums, libraries, community organizations, and arts venues. The cutting edge, cross-genre work that makes up the Festival’s touring program, has been traveling across the country every year for decades.

We focus on short films – narrative, experimental, animation, and documentary - including those, which address issues and struggles within contemporary society such as the environment, public health, race and class, family, sustainability, and much more. These exceptional works range from animation, comedy, and drama to the exploration of pure form in film and video and are the heart and soul of the festival.