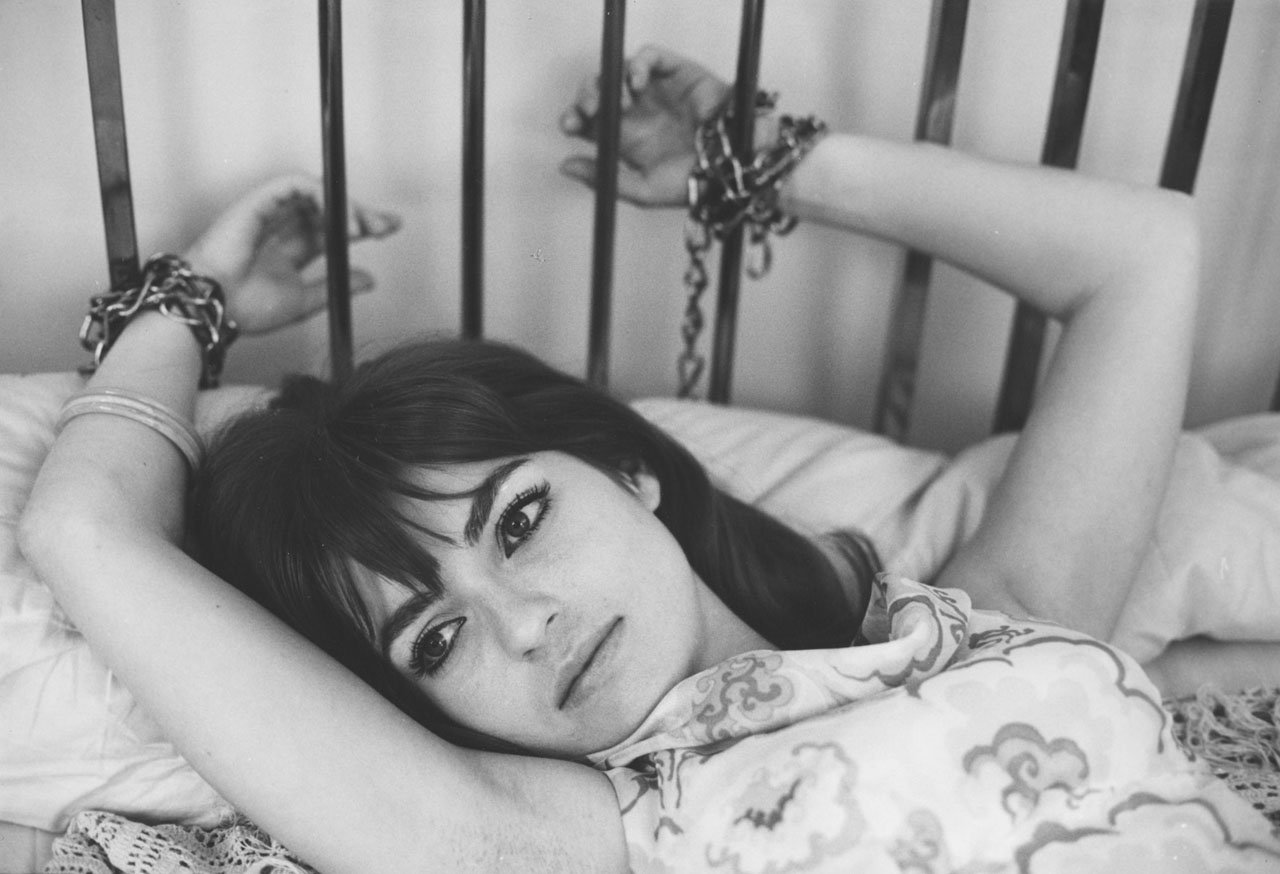 -anonymous plot summary from imdb: A film director, Jean, his producer, Marc, and his assistant, Lucette, board the Trans-Europ-Express in Paris bound for Antwerp. Once in their compartment it occurs to them that the drama of life aboard the train presents possibilities for a film, and they begin to write a script about dope smuggling.