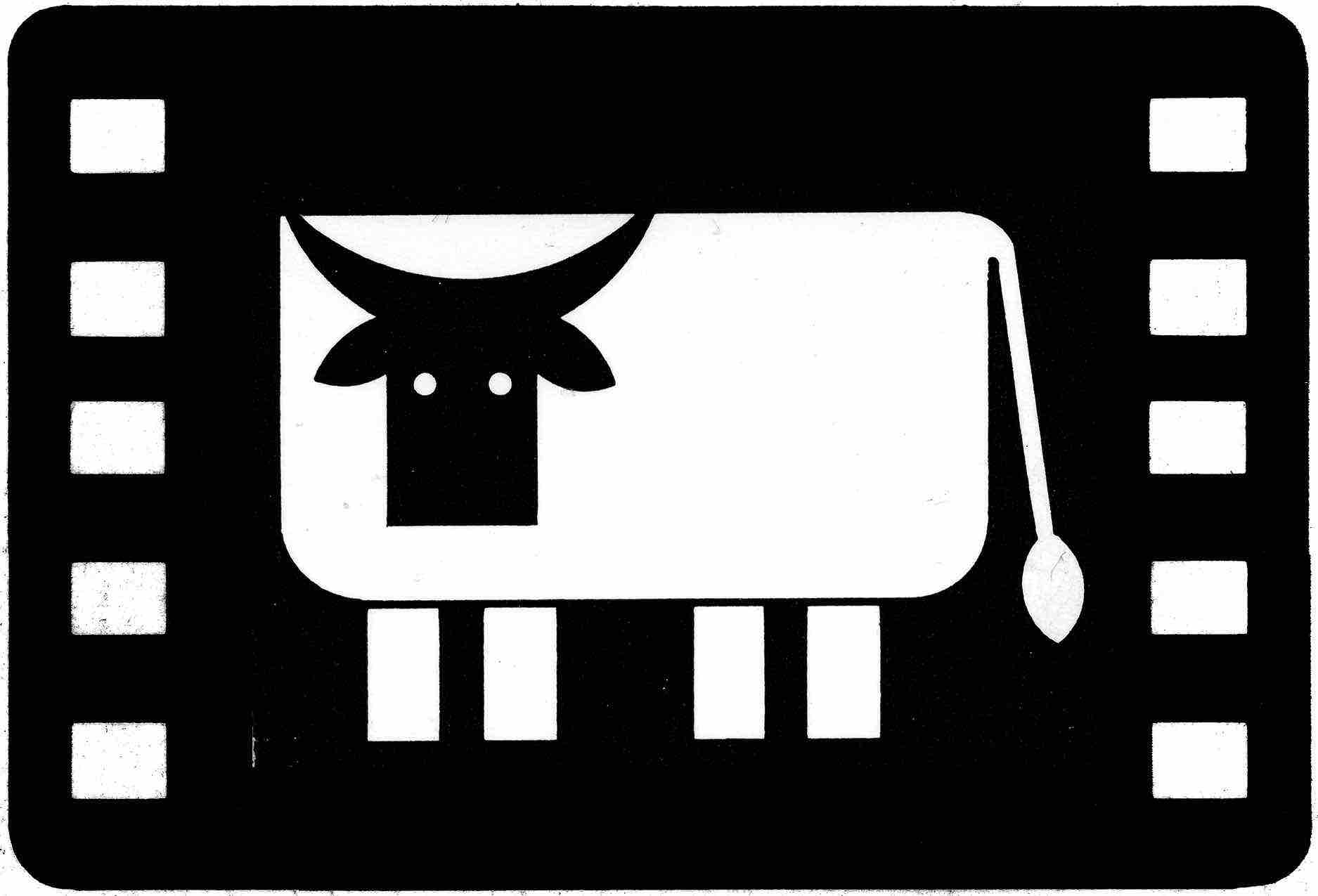 About the Haverhill Experimental Film Festival: "We are the only experimental film festival in New England catering to a blue-collar city that saw its heyday in the early 1900s. Forty to ninety people pile in for each screening; half of the audience have never seen an experimental film in their life. That excites us. The six screenings encapsulate the idea of a personal journey, not unlike the monomyth described by Joseph Campbell. As programmers, we hope to rope the attendees into this narrative to give them a better grasp on the unconventional nature of experimental cinema. The hero starts off in her world how she has learned to perceive it, ventures into a subjective reality she creates herself, begins to project that reality upon others, turns inward-reflecting upon her true self, swells up into a transcendental universe, and finally returns back to a new reality grounded in a transformative wisdom. The eleven videos found on this DVD capture the essence of this journey."

"Under the Atmosphere" by Mike Stoltz

"Her Silent Seaming" by Nazli Dincel

"A Symptom" by Ben Balcom

"Portrait of Cecilia" by Maura Wendelken

"The Turning of the Year" by Richard Fedorchak

"FROM ALLY TO ACCOMPLICE" by Kelly Gallagher