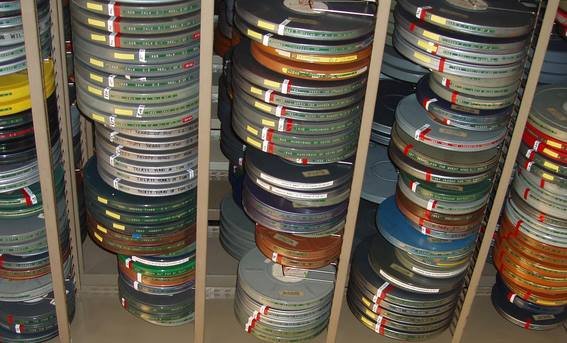 MOVIATE PRESENTS....16MM SHORT FILM NIGHT!
We are pulling a rare and unseen selection of Vintage Unkowns for our film vault and presenting them together in an exclusive 16MM Grab-Bag Event!

We are showing a short documentary about Ansel Adams, a classic Russian tale called "Zlateh - The Goat", a short documentary on LSD (come determine if it is good or bad?) - plus a special surprise duel projection as our grand finale - mixing a serious film about the pork industry along with BAKERY BEAT - a cooking film with a rippin' jazz soundtrack!!! Come out and have fun and experience film on REAL FILM!!!! 16mm lives on in Harrisburg! Don't miss out on this crazy grabbag night!!!