"I AM SECRETLY AN IMPORTANT MAN" documentary about STEVEN JESSE BERNSTEIN 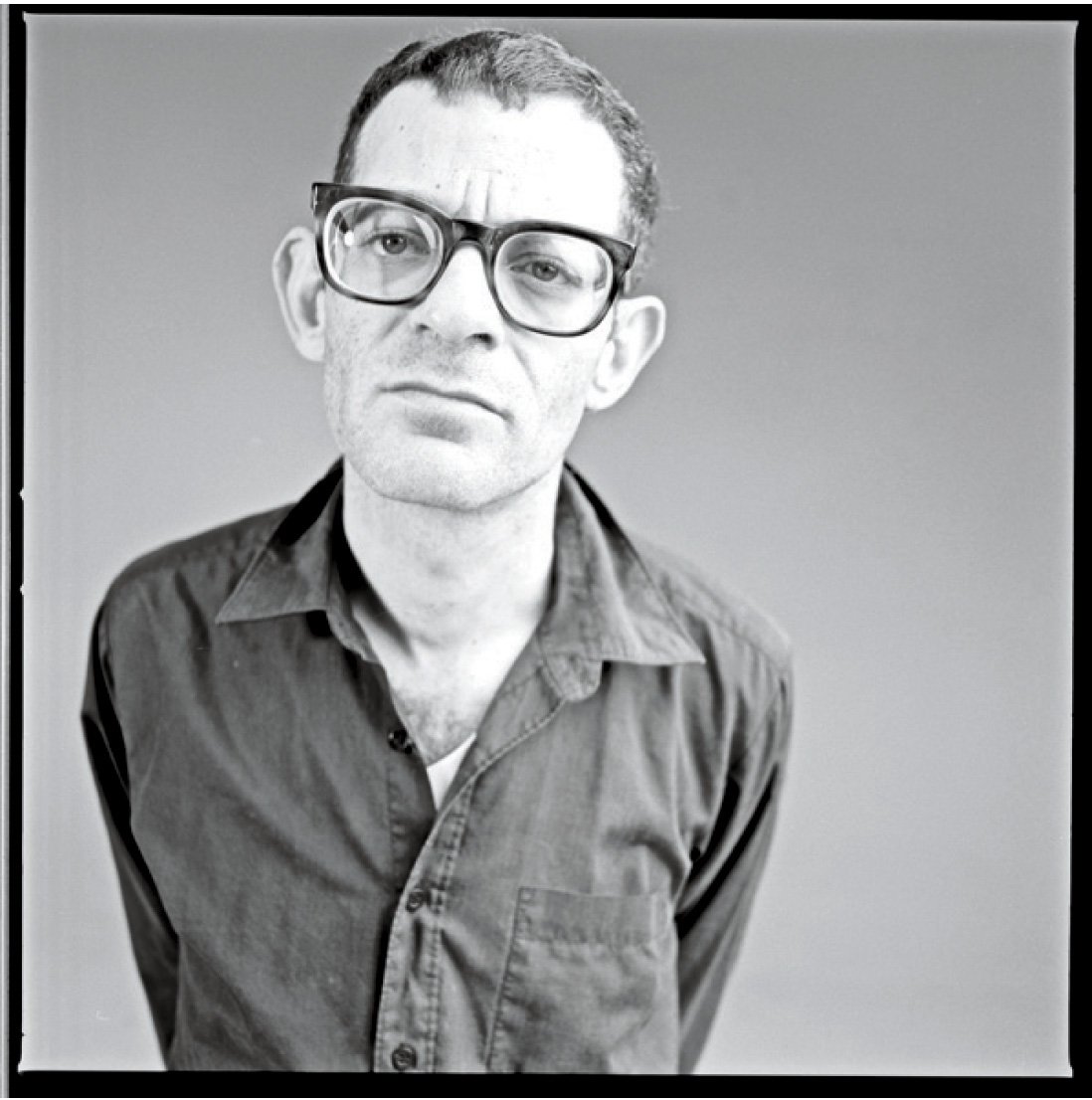 I Am Secretly An Important Man is a feature length documentary film portrait of Steven J. Bernstein (aka Jesse Bernstein), one of Seattle's most celebrated voices. His angry, surprisingly fresh, lyrical writings are about sensitive souls, drifters and drug addicts; people alienated by a society that refuses to understand them. He peeled back the ugliness and the darkness of life on the fringe to expose tender and not so tender human feeling. His unique rhythms, filled with humor and pain, were especially exciting when read in his own gravely voice. People packed into theaters, bars and cafes to hear him read and sing. Unfortunately much of Jesse's work has not yet found the audience it deserves outside of the Pacific Northwest.

Over the years because of my face and my unfortunate attitude towards it,
I have had to be institutionalized several times.
I became a drug addict, alcoholic, and criminal.
When I comb my hair, I wear a blank paper mask with eye holes.
I shave with an electric razor and no mirror like a blind man.
You have seen more of me already than I will ever see of myself.
I hope you aren't as alarmed or offended by my face as I am.
"Look in the mirror, Stevie! See? There's Stevie."
I stand there sometimes in secret, looking.
There will always be something wrong with my face

-from Face by Steven J. Bernstein