THE RED BALLOON and other films for KIDS! all on 16mm film too! 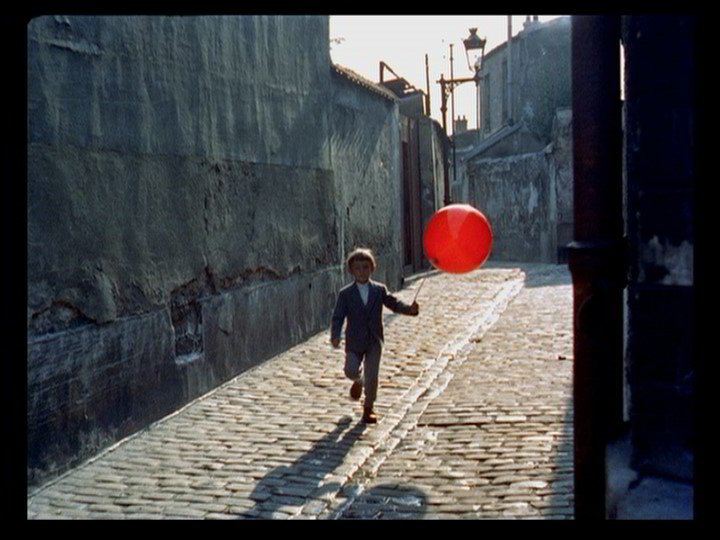 THE RED BALLOON on 16mm film!

THE RED BALLOON on 16mm Film!! Plus Bonus Kids Short Subjects!
KIDS UNDER 10 GET IN FREE!!!!

Great films and fun for the whole family! Children must be accompanied by an adult.

All films will be shown on 16mm film. Bring the kids and watch their amazement as they see how a film projector actually works!

The thirty-four minute short, which follows the adventures of a young boy who one day finds a sentient, mute, red balloon, was filmed in the Ménilmontant neighborhood of Paris, France.

It won numerous awards, including an Oscar for Lamorisse for writing the best original screenplay in 1956 and the Palme d'Or for short films at Cannes. The film also became popular with children and educators.

Lamorisse used his children as actors in the film. His son, Pascal Lamorisse, plays Pascal in the main role, and his daughter Sabine portrays a little girl. (from Wikipedia)