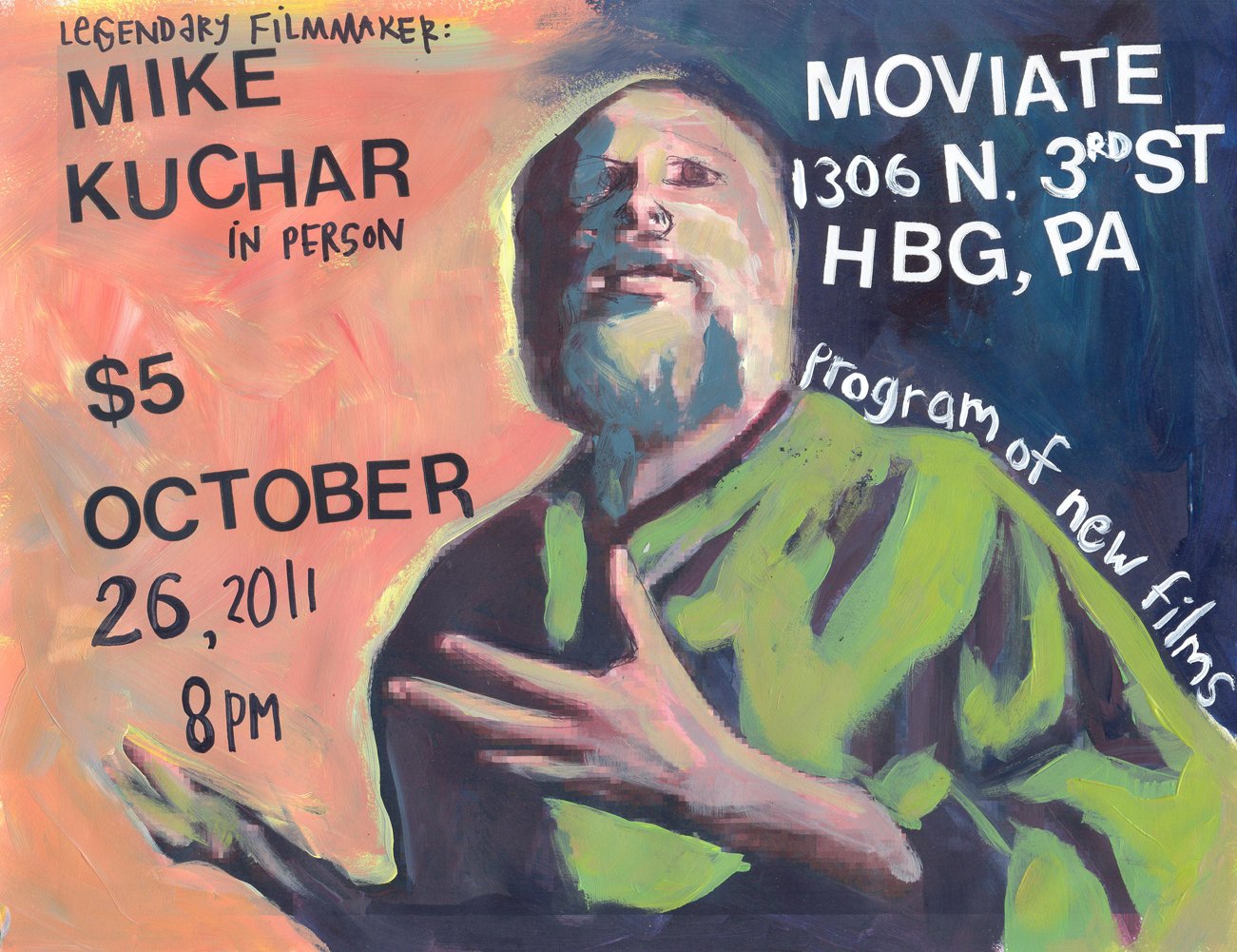 He began making 8mm movies in the 1950's, switching over to 16mm film production in 1960, and continues now, producing short motion pictures in the video and digital formats.

"Film purists," says Mike, "tend to snub the digital medium--but as far as I'm concerned, if it allows the image to move and make noise, I'll gladly use it... and the format fits perfectly into my budgets too!"