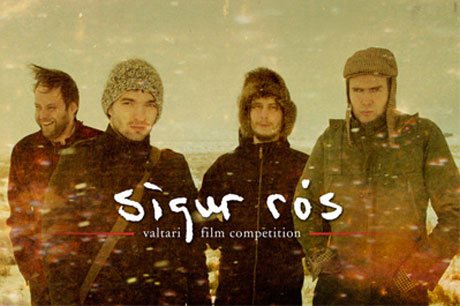 Date:
12.07.2012 7:30pm
Venue/Location:
moviate at THE MAKESPACE
Moviate Presents: THE VALTARI FILM EXPERIMENT (short films made for Sigur Ros)
THIS FRIDAY ONLY
7:30PM
$5 suggested donation
at MAKESPACE
seating is LIMITED, doors at 7PM.

sigur rós have given a dozen film makers the same modest budget and asked them to create whatever comes into their head when they listen to songs from the band's new album valtari. the idea is to bypass the usual artistic approval process and allow people utmost creative freedom. among the filmmakers are ramin bahrani, alma har'el and john cameron mitchell (dir. of Hedwig and the Angry Inch).
amazing example:

"we never meant our music to come with a pre-programmed emotional response. we don’t want to tell anyone how to feel and what to take from it. with the films, we have literally no idea what the directors are going to come back with. none of them know what the others are doing, so hopefully it could be interesting."