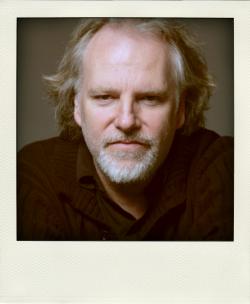 GUY MADDIN kicks off the festival! Guy will present a few clips from his newest film "The Forbidden Room" as well as introduce a 16mm film print of one of his earlier films.

The event is free (donations accepted to offset costs, tshirts and poster sales will also help keep the festival free, thanks) 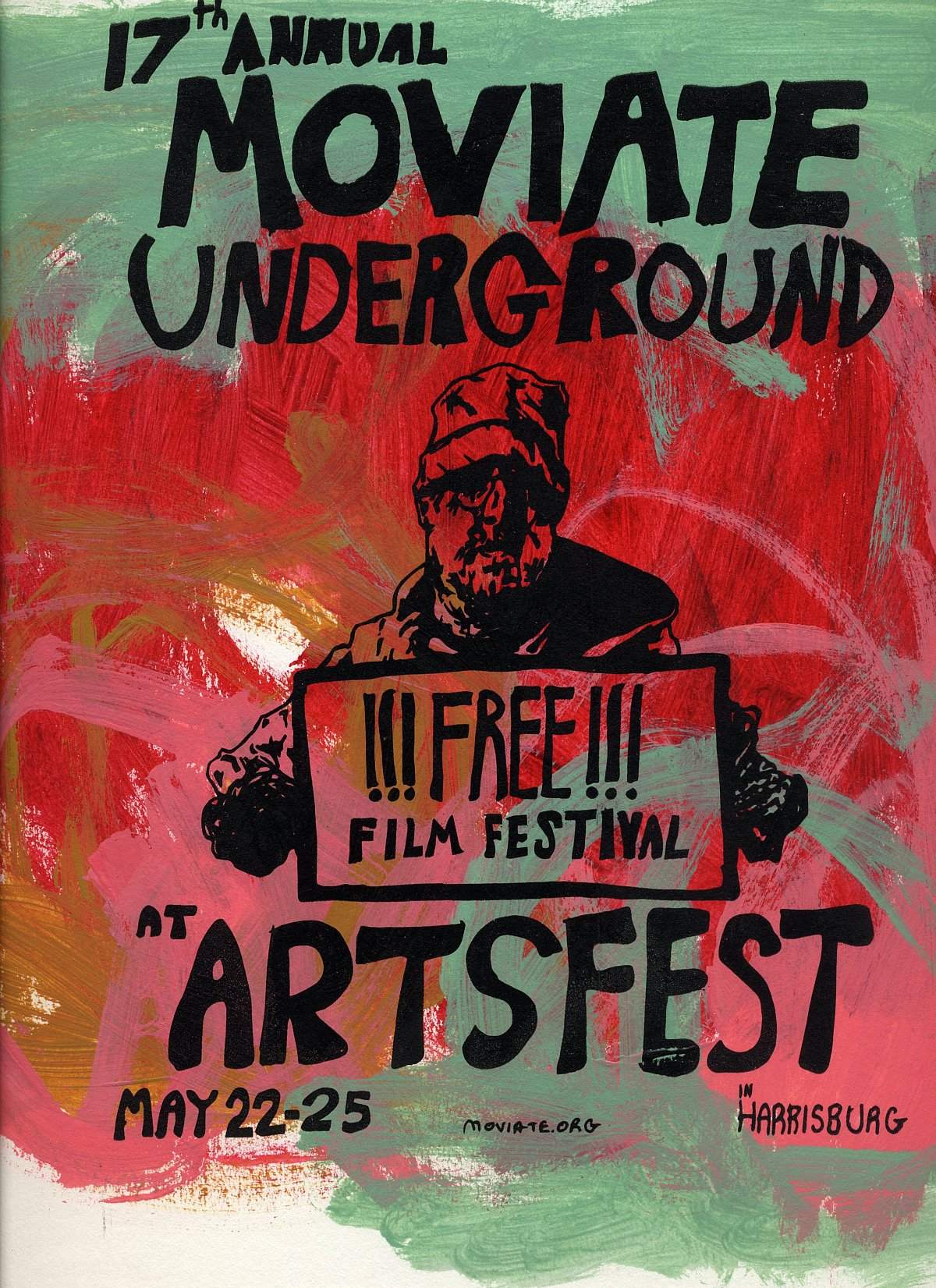 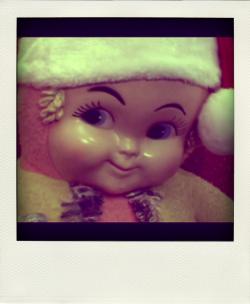 “Out of Focus” (51 minutes) by Shahriar Siami Shal

-"This is a film about Afshin Naghouni, an Iranian-British disabled painter who has fallen down from seventh floor of a building during an escape from Iran polices' attack to a birthday party in Tehran and his spinal cord severely injured. He came to Britain Seventeen years ago for treatment and has stayed in this country and he got married and works as a professional painter now but in a wheelchair."

“Time and Place, a talk with my mom” (36 minutes) by Martijn Veldhoen

-The mother of the filmmaker tells about how her life has gone when she first came to live in a poorly maintained canal house in Amsterdam fifty years ago. The rapid career of the father; the dramatic separation; her four children she raised alone; she tries to remember the whole story. But she does not want her face in the picture and there are only a few photo's. Her story is however told in a visual manner using unorthodox reconstruction techniques. In the end not everything will be as 'real' as expected.

-After an emergency landing, a tech guru en route to a conference becomes trapped in a modern hotel room. With the room's technological amenities shut off, he is unable to open the doors or call for help. As he struggles to escape, a black stain on the wall captures his attention.

-A seemingly unremarkable man spends a day taking a bizarre test at a mysterious facility. Through his day he interacts with the odd, detached employees of the facility, guiding him from section to section, obscuring the intentions or duration of the test.

-Individual elements from a carrier of visual information have been isolated to construct alternative visual reagents. Repetition (in space and in time) is administered as a binder to tame the wild particles in motion, evoking a golden ratio of the mind's eye.

Film was once manufactured and distributed on thin translucent plastic strips and came in different formats like Super 8, 16 mm and 35 mm. For this film found Super 8 footage was the source material. It was cut to small pieces and investigated further with other film formats (16 mm & 35 mm) by means of optical printing and reshooting the projected material. After applying this analogue feedback loop for a while the result has been transferred to video and edited further.

A skipping across the mediated surface of scanner architecture. A not-so-exhaustive visual accumulation of reflection, transparency, and the contact point where the physical becomes digital. What happens when looking becomes recording? When does transparent glass reveal its opaque nature? A Glass Record seeks to expose the invisible surface that has become ubiquitous.

-Found adventures and forgotten homes, dreams of departures and arrivals in India. Made possible by the support of Fulbright Scholar Program.

-Branches is an exploration of line, light, and sound: a moving drawing, a study in the relationship between order and chaos. Unsettlingly complex and entropic, yet deeply and abidingly orderly.

A closed door. Notes and noise and nothingness. An open door. A presence and an absence.

"The Red” (2 minutes) by Benjamin Marlowe

“The Red” is a hand animated experimental film. Music, words, and animation were created by me to deliver an abstract narrative about the reverence of devotion. I paint in black and white on original and sampled film. Just like hip-hop music, I am cutting and scratching the piece with my hand. I react to the film and its memories, then push the gesture through my own hand. I am not painting or drawing an exact replica of this movement predetermined by another filmmaker. I am editing and exaggerating in order to emphasize a particular aspect of reality. A sporadic gesture, articulated in 24 frames per second, is amplified.

-A short, visceral exploration of a woman's morbid curiosity seen through the action of a 'prick' of the finger.

-The Meadow refers upon the Genesis of Morgenstern & Boyd, two sound-alchemists, ever since walking the earth on a Mission beyond good and evil....

-Michael takes his little brother, Ohad, to a deserted field where he is requested to reenact a terrible act, which he had committed the same morning. As in a police investigation, Michael exposes the various details of Ohad's actions and reveals that Ohad killed the family dog. A realistic story about human nature, dealing with internal drives, morality and violence.

-SHE is about a girl who goes through her life doing very everyday things. Running errands, washing dishes, watching movies. But no matter how normal and everyday her life may be, she's still under the watchful eyes of strangers. She doesn't know they're observing her, but they are. Through time though, she begins to feel the weight of their gaze upon her. These strangers are unaware of the impact they're having on her. They are eventually confronted with the reality that their opinions and judgments don't exist in a vacuum, even as strangers.

-The young Lia, married to a banker that she no longer loves, sees its existence toggle in the wake of an unprecedented crisis.

Echo and Narcissus By Killian Heilsberg 3:02

-The Big Baby Show is a situation comedy produced by Chad Mellendick and David Fair. The episodes last approximately two and a half minutes each but deliver far more laughs than their hour long counterparts. Each episode celebrates the misadventures of the four lovable misfits, Big Baby, MakeUp Baby, Peckerhead and Domino. Imagine if the Little Rascals had starred Spanky, Alfalfa, Buckwheat and Redd Foxx. This mess is ridiculous! There are four of them! Suppose the Three Stooges had featured Larry, Moe, Curly AND Shemp. Television has never been this funny. Everybody loves Raymond?... Fasten your seat belt, Son. There are FOUR of these fools and each one is twice as funny as Raymond. You do the math.