I HAVE SEEN THE FIRE SHIP

Meditations on human achievement and our prospects for survival.

Mark Street (2min | USA | 35mm)
A New Year's card that looks backwards to consider what might be to come. A collage made up of outtakes from "The Quick and the Dead" and educational filmstrips. (Footage courtesy Craig Baldwin)

Georg Koszulinski (12min | USA | 16mm, Digital)
Three narrators converge in the deserts of New Mexico, each with a separate story to tell. One narrator is J. Robert Oppenheimer, another is an extraterrestrial being, and the other is me.

If a Tree Falls in a Forest

Leonardo Pirondi (15min | USA/Portugal | 16mm)
Following the discovery of a mysterious metal structure in the desert, this film documents the encased objects found within the structure, and is made up of speculative recreations of the study conducted, analysis of the found objects, and surrounding landscapes. Set in the landscapes of Los Angeles, this hybrid documentary seeks to explore harmful cyclical occurrences that exploit natural resources and bring us closer to extinction.

a landscape to be invented

Josh Weissbach (12min | USA, Greece, Ireland | Super 8, 16mm, 35mm)
Other than the ocean, the rest of the planet was bathed in purple, which was due to the color of the vegetation. The change in the sun's radiation had probably caused the plants to evolve as they adapted to the new light.

I Have Seen the Fire Ship

Daniel Murphy (7min | USA | 16mm)
For centuries, people have reported seeing flaming ships off the coast of New Brunswick and Nova Scotia. Scientific explanations of the sightings tend to revolve around one atmospheric phenomenon or another, most commonly St. Elmo’s Fire. 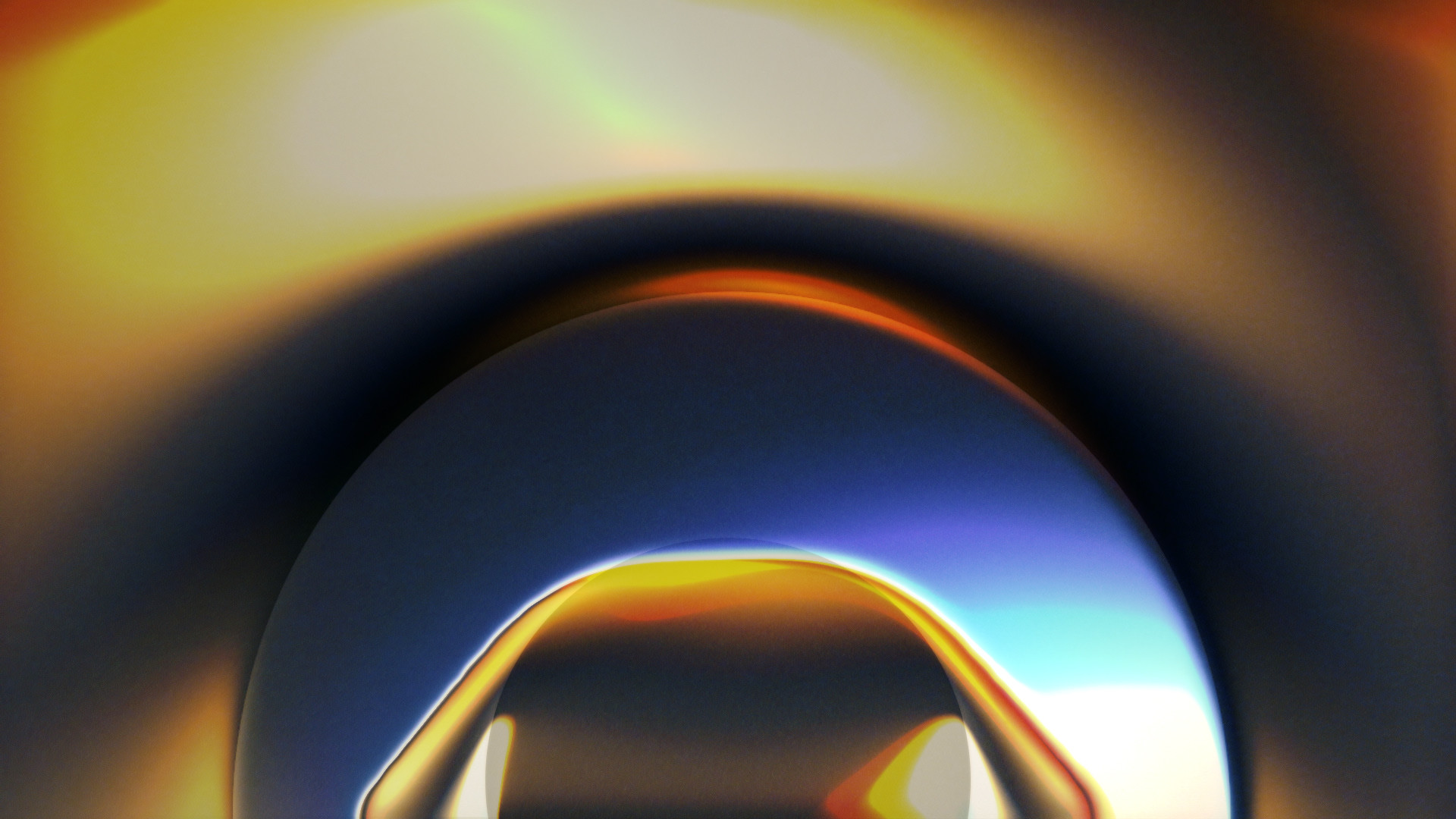