THE DISTANCE BETWEEN US

Dimitri Lurie (21min | Norway, Russia | Digital, Super 8 )
"Hermit” is a creative artistic documentary with an emphasis on visual expression, atmospheric imagery and simplicity of form. Shot on the Valamo archipelago on Lake Ladoga in the North-West of Russia, it portrays an ascetic meteorologist who for many years lives and works on a distant meteorological station in a sort of a voluntary exile from the society he once belonged to.

A Tale of Two Brothers and a Horse

Jane Malei (15min | Israel | Digital)
Bilal is a child in an adult's world who understands that his big brother's toy horse can earn them money. Jihad is an adult caught in a child's world and loves his toy horse dearly. A business offer forces them to choose the world they will live in.

Gloria Mercer (8min | Canada | Digital)
In the aftermath of a murder, two women lost in the woods make their way back home. 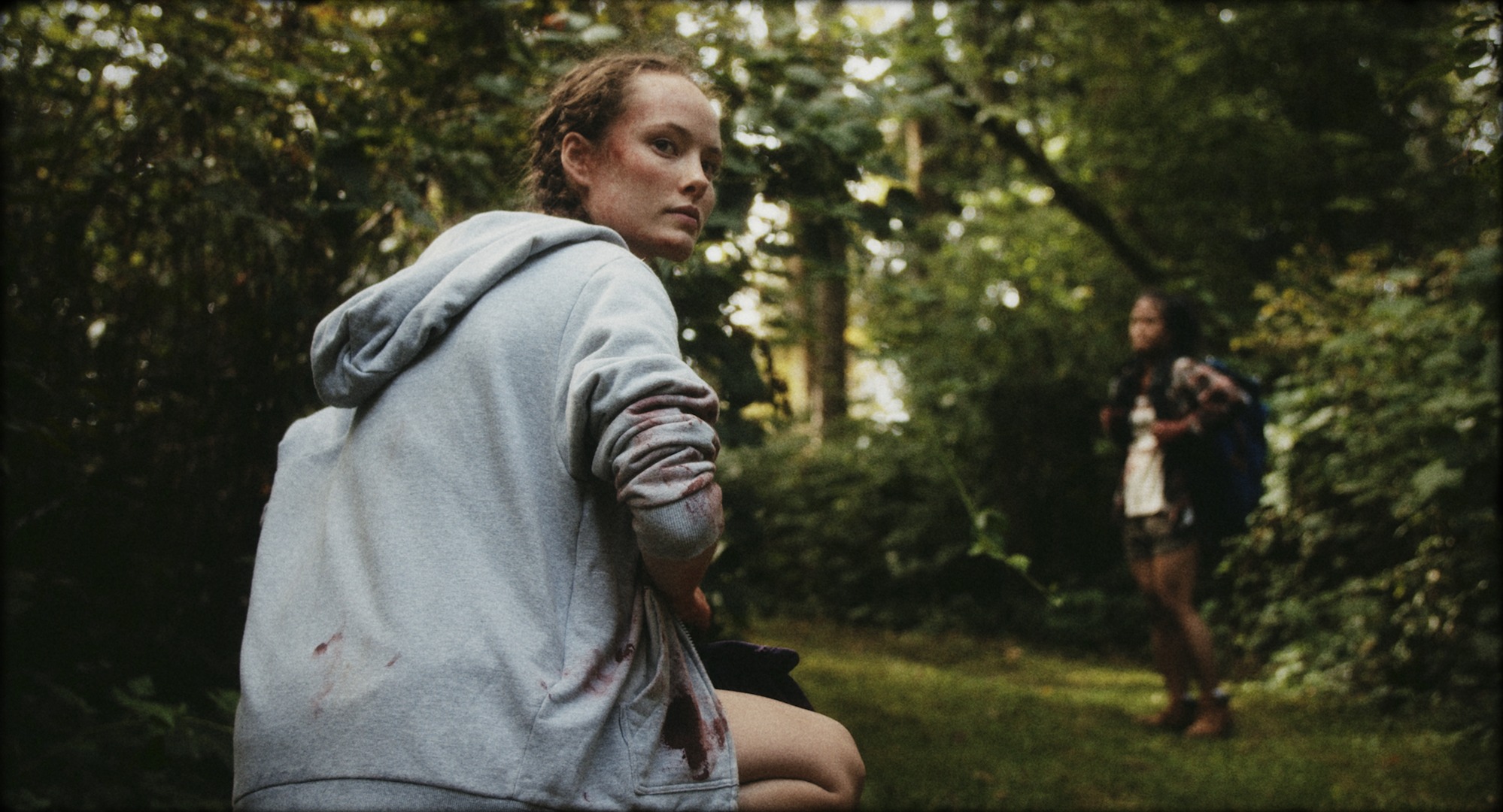