Nine meditations on the voyeurism of the inanimate, ranging from the colossal to the microscopic.

Todd Fraser (4min | Canada | 16mm)
In Florenceville-Bristol, New Brunswick there is a replica of Noah's Ark. This film has been sourced from vacation footage documenting the holy location. The film was rephotographed on a semi-functional optical printer with a mind of its own and processed in red wine and holy water with slight variations in temperature and recipe.

Britany Gunderson (4min | USA | 35mm)
Seeking out the edges of a landscape you've never been to, we keep finding ourselves at the center of something.

from time without beginning

Miles Sprietsma (5min | USA | Super 8 )
The streets of Portland become a physical adventure through the collapse of cinematic time and space.

Christopher Gorski (7min | Germany | 16mm)
A film without a camera, a re-assemblage of images and memory

Michael Lyons, Haruka Mitani (4min | Japan | Super 8 )
This is a stop motion animation of antique kimono textiles from the Nishijin district in Kyoto. The soundtrack was created by Michael Lyons and Palle Dahlstedt using the Octopus analogue audio-visual interface. The synthesizer follows visual input from the film, so that the textile motifs may act as a visual score for the sounds. The film is the outcome of our desire to listen to the kimono patterns. 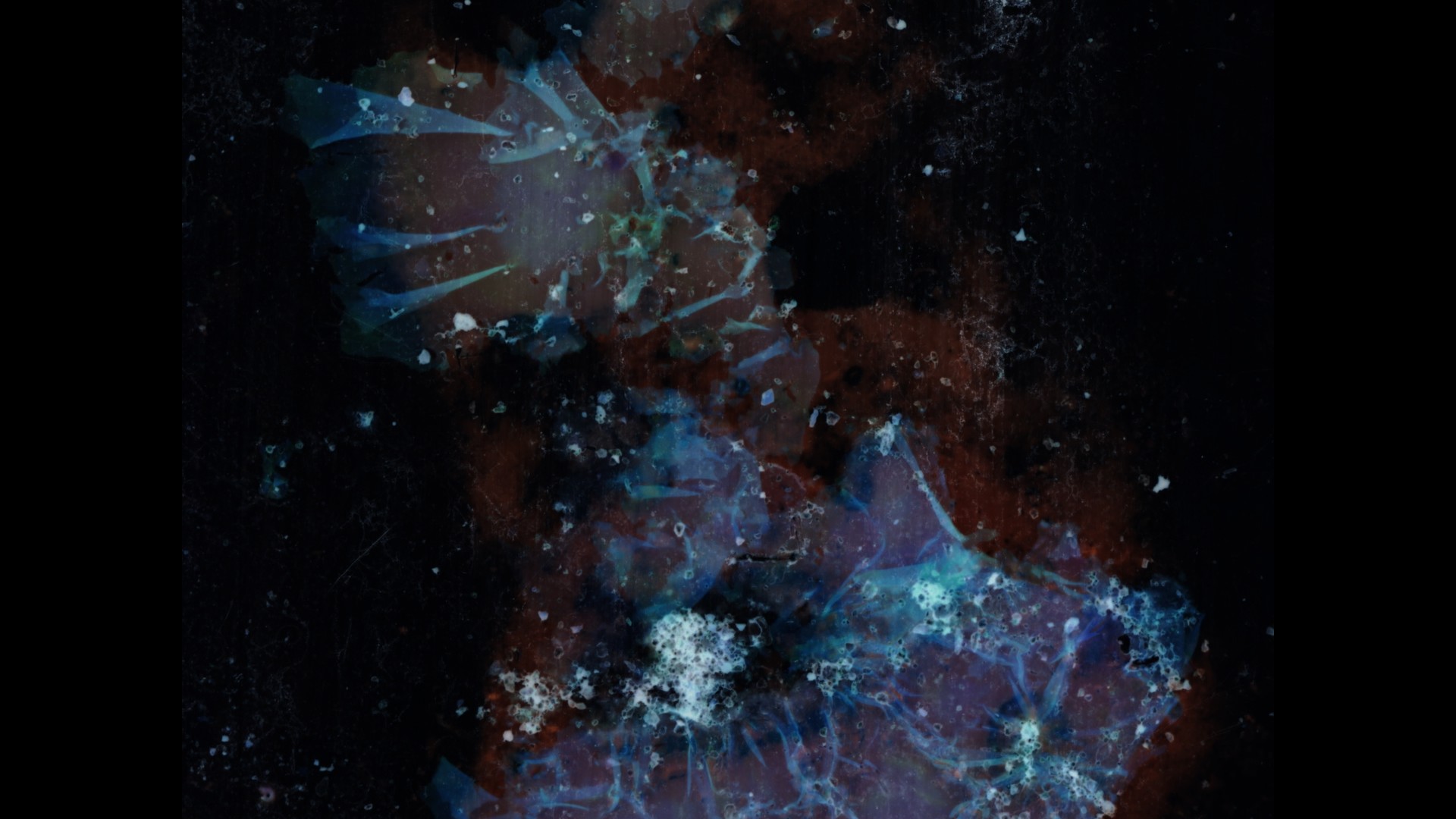