Seven short films ruminating on the role of bodies and their fragility in human society.

Neil Ira Needleman (4min | USA | Digital)
This is a true story. All these decades later, I still have a hard time believing that this actually happened in 1997.

This Little Light Of Mine

Malo Sutra Fish (8min | France | Super 8 )
This film answers the question: “How does it feel to have a seizure?” as well as asking the follow-up: “How do I get to be a filmmaker as a photosensitive epileptic?”. Shot in Super 8 and using the codes of experimental cinema, this short film evokes the 4 stages a person undergoes when having a tonic-clonic seizure, one of the most violent experiences the body inflicts on itself.

A. Moon (3min | USA | 35mm)
An elixir for health and well-being. A cameraless film, made using the "phytography" process, featuring the artist's prescribed dose of Chinese herbs.

Rachel Makana'aloha O Kauikeolani Nakawatase (6min | USA | Tape)
婦人 (Fujin) [foo-jeen] noun/plural noun, can be translated as a more formal or polite way to refer to a woman, such as “lady” or “madam” and in some contexts can mean “sisterhood” or “womenfolk.”
This footage of my great-grandmother and aunties getting ready for a night out is a glimpse into femininity and womanhood among aging Asian Indigenous women, free of the western ethnographic gaze that has haunted many portrayals of bodies of color.

Alexander Bickford (7min | USA | 16mm)
A rumination on the diagnosis of disease.

Kyle Whitehead, Ale Samaniego (Ecuador), Jeremy Moss (USA), John Porter (11min | Canada | Super 8 )
Interstices is an ongoing series of 'exquisite corpse' films with the potential to continue indefinitely. The films are all in-camera double exposures each made on a 15 metre reel of Super 8 film in collaboration with another artist or filmmaker; the second exposure is made with no prior knowledge of the first, resulting in vignettes that are aleatoric collisions of two discrete perspectives. Unstable and intransitive by nature, these resonant and dissonant image-sentences continuously ebb and flow in and around each other, vying for presence on screen and in the minds-eye. 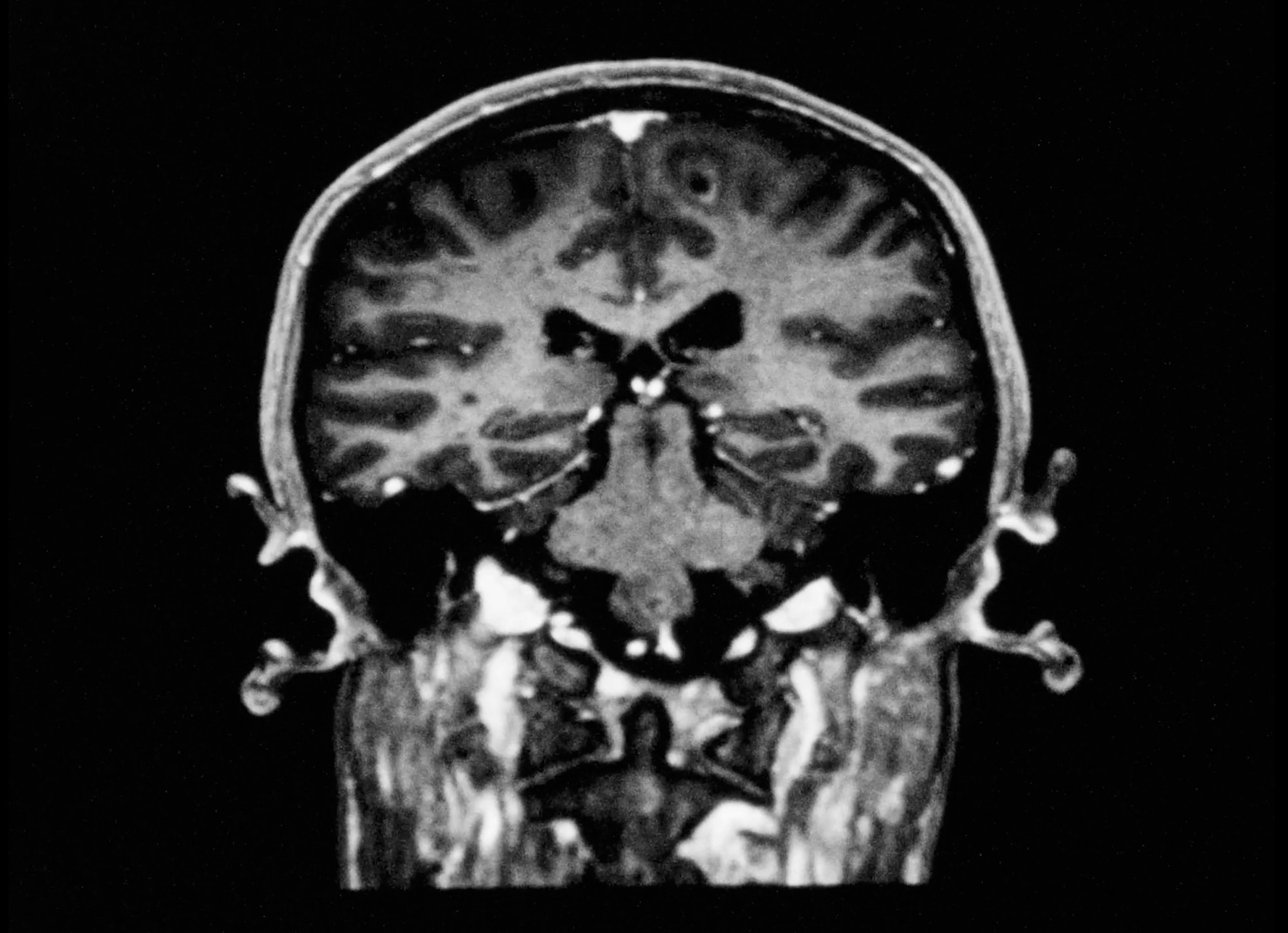