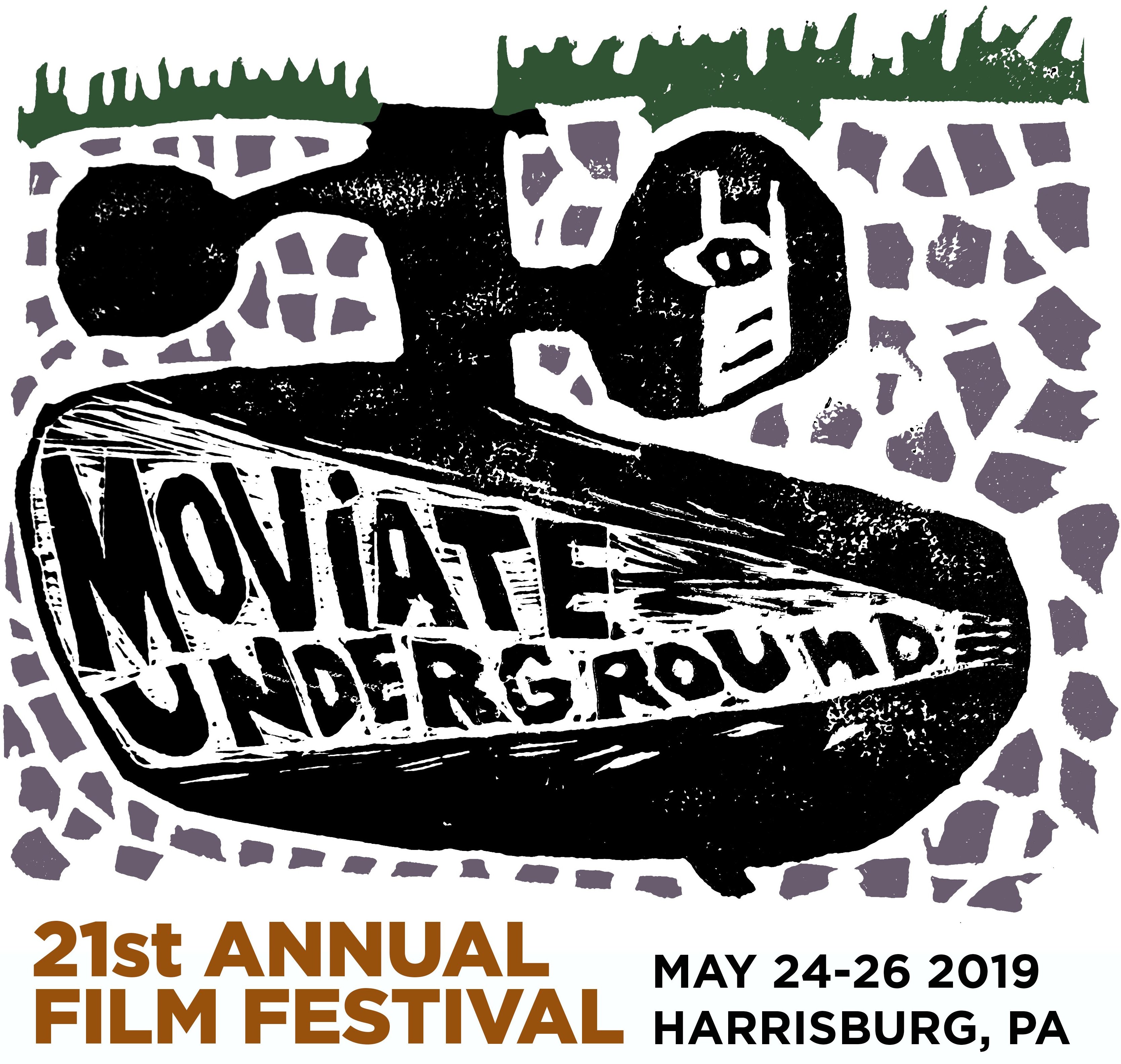 GLENNA is the first in a set of cinematic tarot cards in which we collaborate with the subjects to create layered vignettes infused with personal symbolism.

Telekinesis Lesson 6 features kinetic performances in the intimate realms of ritual, ceremony, art and play – where the natural and supernatural intersect.

The end of a decades-rare season for skating the entirety of smoothly-frozen lakes near home: Regular 8mm Bolex cameras double-exposing, sometimes a pinhole for a lens, hand-processed with various recipes and physicalities. The cameras failed miserably/wonderfully in the cold. Sound is not looped; you could skate forever. The living lake rumbles just under foot, solid and liquid. A naturally scary and oh so temporary place on earth. Spring begins to birth itself from the deep; winter had its turn.

"Közért" (translation: "for the public") was a government owned chain of stores in Hungary, during the communist era (1948-1989). The word Közért is still used in the Hungarian language. Our film was made from the 35 mm celluloid raw footage of its advertisement: the film strips were digged in the soil, rotten with food and cut up in pieces.

A traumatic experience in 1964 causes a family to experience a lifetime of bathroom related predicaments.

Unless You're Living It
Sarah Bliss, 9min, USA, 16mm

An edgy, unsettling portrait of place and power in rural white Ontario that challenges the correlation between seeing and knowing, and the ravages of late-stage capitalism. Hand processing, contact printing, tinting and toning engage the film as a body that, like the residents of Mt. Forest, sustains injuries, wounds and burdens, but also has the capacity for delight, revelatory pleasure, and transformation.

Based on the short story "Armie" by seventeen-year-old writer Wendii McIver, this short experimental film captures the life of its lead character Maë, spanning her childhood. As she grows up, a bright star by the name of Armie watches over her. Little does she know that Armie may signal the end of the world.

Jed's family isn't how he remembered it.

A shifting in the light of the lot, where parked cars become containers for a collective estrangement.

The Air of the Earth in Your Lungs
Ross Meckfessel, 11min, Japan/USA, 16mm

Drones and GoPros survey the land while users roam digital forests, oceans, and lakes. Those clouds look compressed. That tree looks pixelated. A landscape film for the 21st century.

An examination of three weeds - dandelion, coltsfoot, and goldenrod and each weed’s direct effects on film stock, via hand-processing with eco-processing techniques. The three weeds were first shot on Super 8mm film and hand processed in caffenol. Each roll of film was then transferred, via optical printer, to 16mm stock and then hand-developed in its own respective “weedol.” Each roll of 16mm film was then stained with either a dandelion, coltsfoot, or a goldenrod “tea.” The results not only reveal the visual characteristic of each plant but also the filmic qualities that each plant imparts on the film stock.