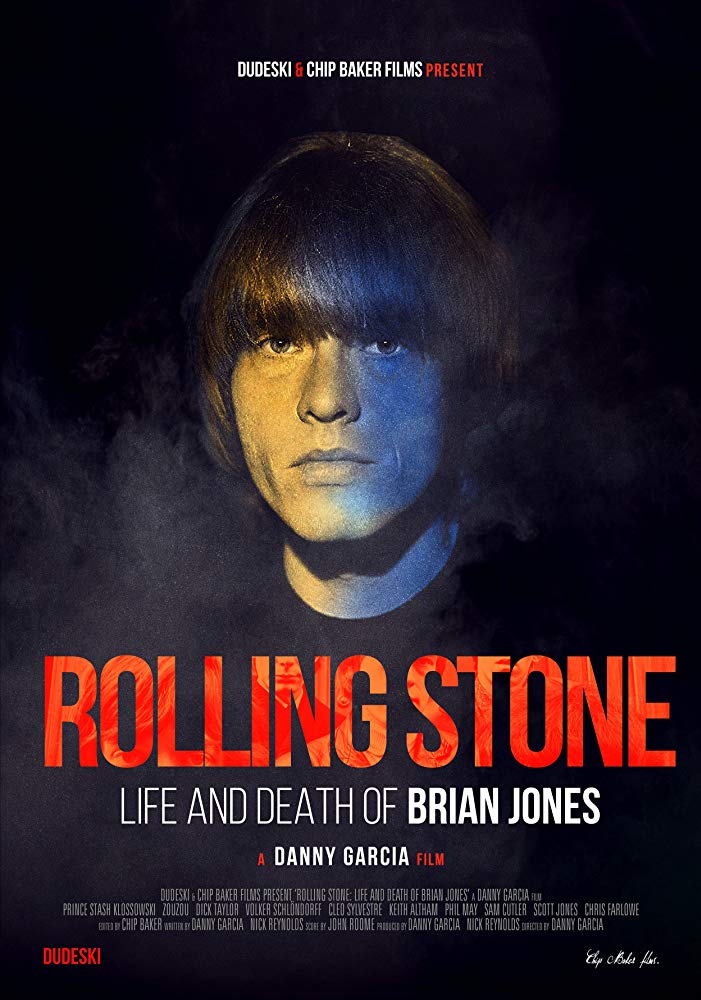 The Best Shorts from the 2019 Moviate Underground Film Festival 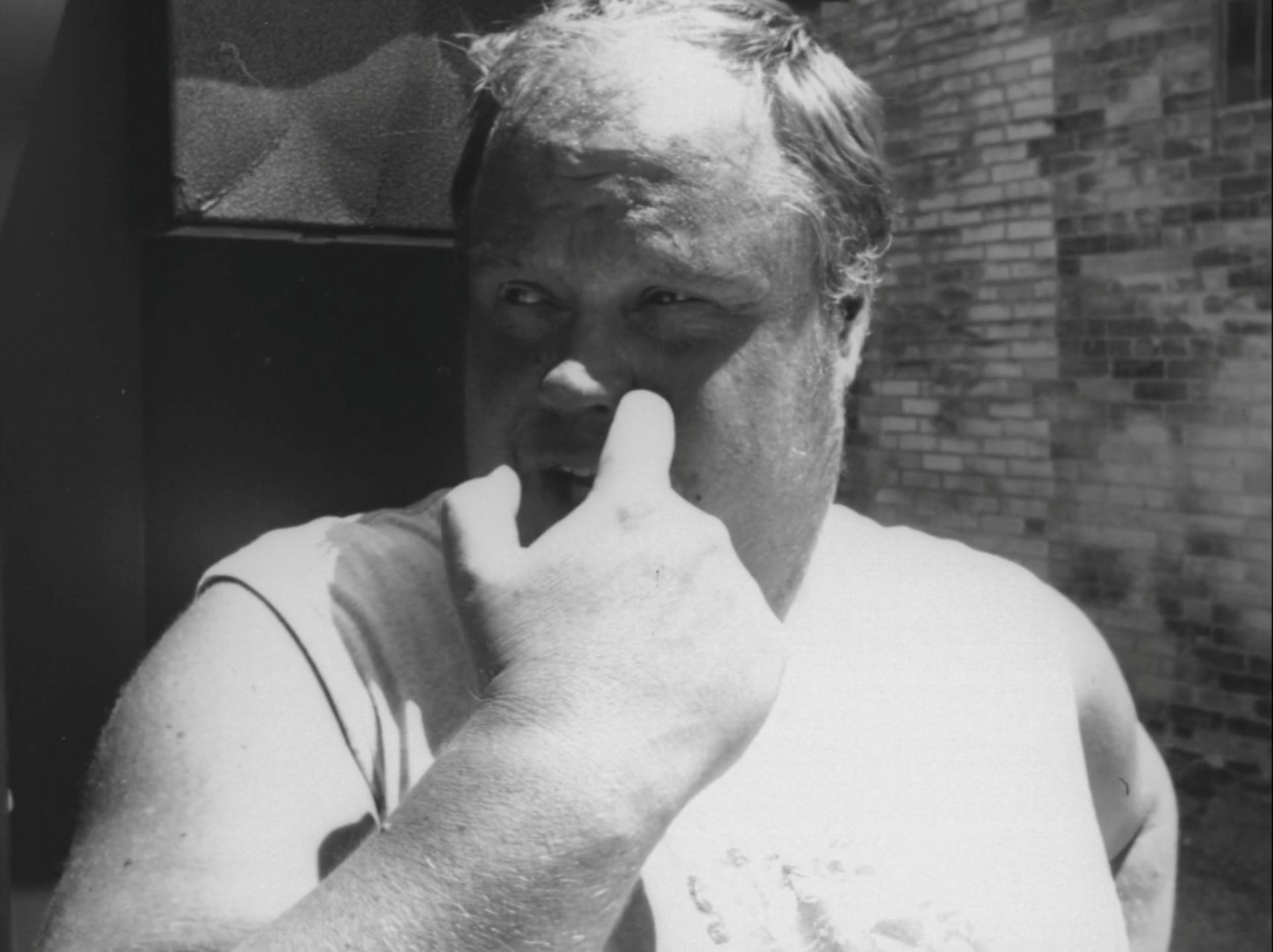 We've curated our favorite shorts from the 2019 Moviate Underground Film Festival in to one exciting night of films. They range from avant-garde experiments to strange narratives, and most of them aren't available for public online viewing.

Here's your last chance to see the Best of the 2019 Moviate Underground Film Festival!

Unless You're Living It
by Sarah Bliss, 9min, USA, 16mm